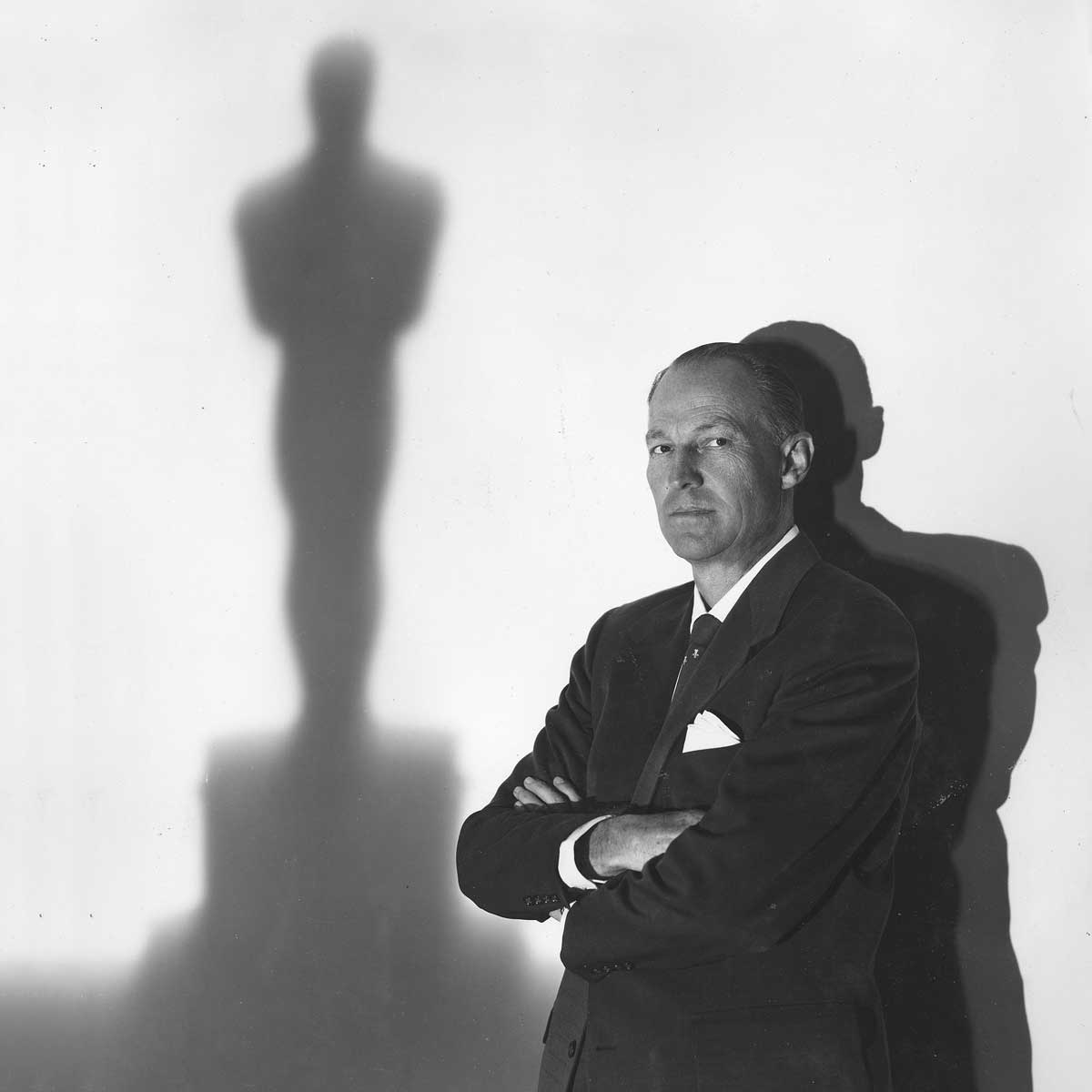 The acclaimed Beatrice-born visual effects artist John P. Fulton will be celebrated this weekend at an event put on by the Gage County Classic Film Institute in Beatrice.

The three-day event begins on Friday April 8th with a special exhibit on display at the Gage County Museum. There will be screenings of four different films from Fulton’s career at the Beatrice Community Players Theatre over the course of the weekend, with members of Fulton’s family attending several Q&As and discussions about his Oscar-winning work.

Fulton was born in Beatrice in 1902 and became one of the most celebrated visual effects specialists of his time. He won three Academy Awards for his work in 1945’s “Wonder Man,” 1954’s “The Bridges at Toko-Ri” and most famously 1956’s “The Ten Commandments.” His long list of film credits includes multiple collaborations with Alfred Hitchcock and groundbreaking work on Universal’s classic monster movies such as 1931’s “Dracula,” 1933’s “The Invisible Man” and 1935’s “The Bride of Frankenstein.”

Local film historian Jeanelle Kleveland helped organize the event, and she says the goal is to draw attention to the number of talented filmmakers and artists that have come from Beatrice over the years.

“This is an event that we do once a year in Gage County, and its purpose is to feature and educate about some of the people that were involved in the entertainment industry that were from here. We’re fortunate that we have quite a lot of them” Kleveland said. “This year we’re doing John P. Fulton who did visual effects for over 200 movies. His father also did special effects and won an Oscar for “Mighty Joe Young.” The family lived in Beatrice, and they were a very talented family with lots of artistic ability.”

This will be the ninth event put on by the Classic Film Institute and County Museum. In previous years, they have celebrated the work of the actor Robert Taylor, as well as the silent film comedian Harold Lloyd and Gene Coon, who was a writer, producer, and director on the original “Star Trek” television series.

The John P. Fulton exhibit at the museum is set up and available to the public. The films that will be screened at the Community Players Theatre will focus on the work Fulton did with Hitchcock. The first will be a free showing of “Trouble with Harry” following a meet and greet with Fulton’s family on Friday at 6 pm.

Joane Fulton Schaefer will speak about her father’s work with miniatures on Saturday morning at 8:30 am, followed by a screening of “Saboteur.” Over lunch, Omaha film historian Bruce Crawford will moderate a Q&A. There will be a screening of “Shadow of a Doubt” at 1:30 and “Rear Window” at 7:00. All of Saturday’s events require a ticket for anyone over the age of 13, except for the evening screening of “Rear Window” which will be free.

The museum exhibit will remain open on Sunday from 1:00 - 2:00 pm. Laureen Riedesel will lead a driving tour of relevant locations in Fulton’s life around Beatrice following the museum’s closure.

“I think [Fulton’s] work was brilliant from the very beginning,” Kleveland said. “How he worked was just fascinating. It’s important to know that not every special effect may look like a special effect. Just because a building isn’t blowing up doesn’t mean there aren’t special effects contributing to the realism of a film.” -30-