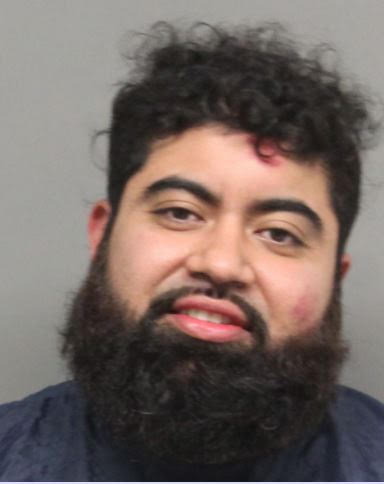 The Lincoln Police Department responded to a collision which involved a Community Corrections Center Lincoln van with two inmates inside late Monday night.

The two inmates on work release and a CCC staff member were struck by a driver who police say was under the influence of alcohol at approximately 11:00 pm.

Officers arrived on 11th and L street and discovered the van had been traveling west on L street when a Honda Accord traveling south on 11th street ran a red light and struck the van.

Lincoln Fire and Rescue extracted the two inmates and driver from the van. A short time later they were transported to a local hospital with nonlife-threatening injuries.

The driver of the Honda Accord, Robinson Juarez, fled the scene on foot.

Officers found Juarez four hours after the incident when he called police to report he had been in an accident. He said he had no recollection of the incident, Captain Todd Kocian with the LPD reported.

Police arrested Juarez for leaving the scene of an injury accident, DUI, driving without insurance and violating an automatic traffic signal. -30-