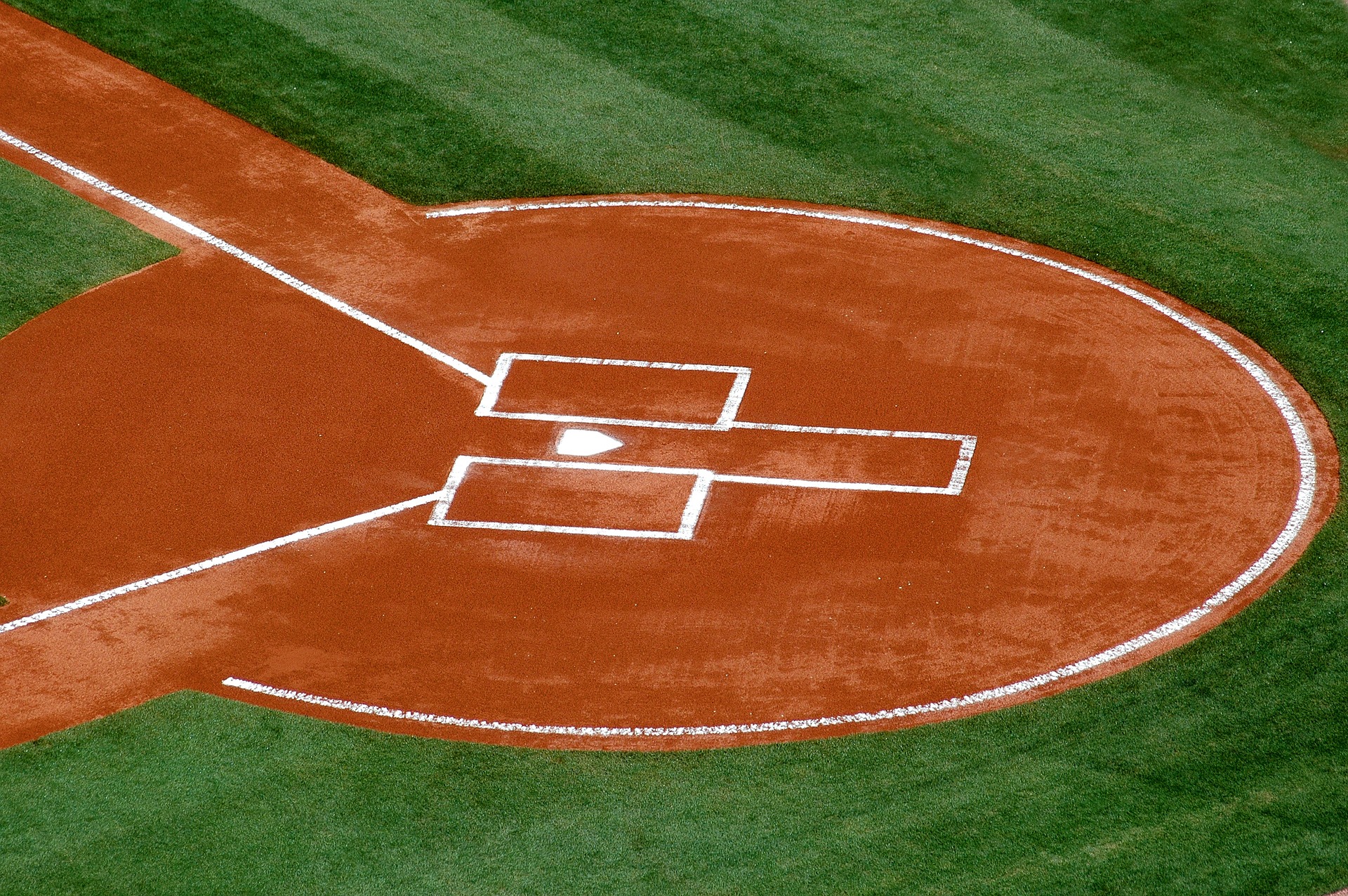 The Wildcats, coming off a 7-2 win over No. 6 Oklahoma State on Sunday, improved to 11-3 at home and 15-13 overall. Creighton lost for just the second time in 14 games, falling to 15-8 on the season. It was the first meeting between the two teams since 2018 in Manhattan, and 99th matchup overall between the regional rivals.

Kansas State started the game with back-to-back singles before Omaha native Dylan Phillips hit his program-record 40th career home run to make it 3-0 after the first inning. Dominic Johnson added to the lead with a one out home run in the second inning that just barely cleared the wall in right field and put the hosts ahead 4-0.

The Bluejays dented the scoreboard for the first time in the third inning to close within 4-1. Andrew Meggs walked with one out, moved to second on a wild pitch and hustled home to score when Alan Roden's pop-up behind the pitcher's mound fell between three fielders.

The Jays chased K-State starter Wesley Moore in the fourth inning after he hit Chris Esposito with a pitch, then walked Nolan Clifford with one out. Reliever Tyson Neighbors was greeted with a single by Hogan Helligso, and the throw in the from left eluded the cutoff man as Esposito beat the throw home to trim CU's deficit to 4-2.

Nick Goodwin opened the bottom of the sixth inning with his third homer of the year to expand the Wildcat lead to 5-2. K-State tacked on an unearned tally in the seventh inning when Kaelen Culpepper reached on an error and later scored on Cole Johnson's two-out single against Marc Lidd. K-State got an insurance run when Orlando Salinas hit his fourth homer of the season with two outs in the eighth inning.

Those extra tallies proved necessary when CU rallied in the ninth inning. Kyle Hess was hit by a pitch and moved to third when Roden reached on a fielder’s choice. Jared Wegner then got his career-high fourth hit of the game to make it 7-3. Pinch-hitter Jack Peluso then tripled to center. His first career hit and first two RBI trimmed the Bluejay deficit to 7-5 with just one out before Phillips settled down, striking out Sailors and coaxing an Esposito fly ball to end it.

Moore struck out a career-high eight batters before giving way to Neighbors. After Neighbors, Blake Corsentino (2-2) whiffed nine Bluejays in 3.1 innings of relief and was credited with the win. The 18 strikeouts by K-State pitching was a season-high and one off the school-record for a game.

Wegner led CU's offense with four hits to lift his batting average to .349 and extend his on-base streak to 16. Roden added a pair of hits, while Peluso paced CU with two RBI.

Dominic Johnson led KSU with two hits and two runs from the leadoff position and was one of four Wildcats to homer in the contest.

Creighton is back in action on Friday at 6:30 p.m. when it hosts Georgetown (19-10) at Charles Schwab Field Omaha.