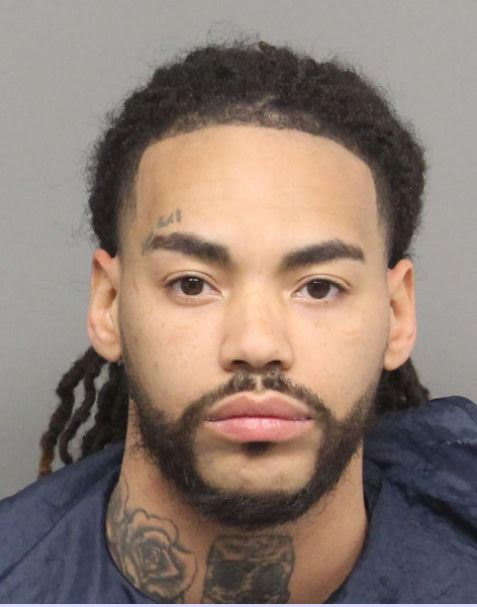 On Wednesday the Lincoln Police Department arrested a man after discovering a multitude of illegal substances within his residence.

According to police, investigators served a search warrant to Smith’s residence on South 21st Street at approximately 3:45 pm as part of an ongoing narcotics investigation.

During the search, officers discovered Smith had 7.6 pounds of Marijuana, three grams of cocaine, two handguns, and over $11,000 in US currency.

Due to the possibility of dangerous weapons present in the home, the LPD SWAT team acted and assisted the investigation, Sergeant Todd Kocian reported. -30-