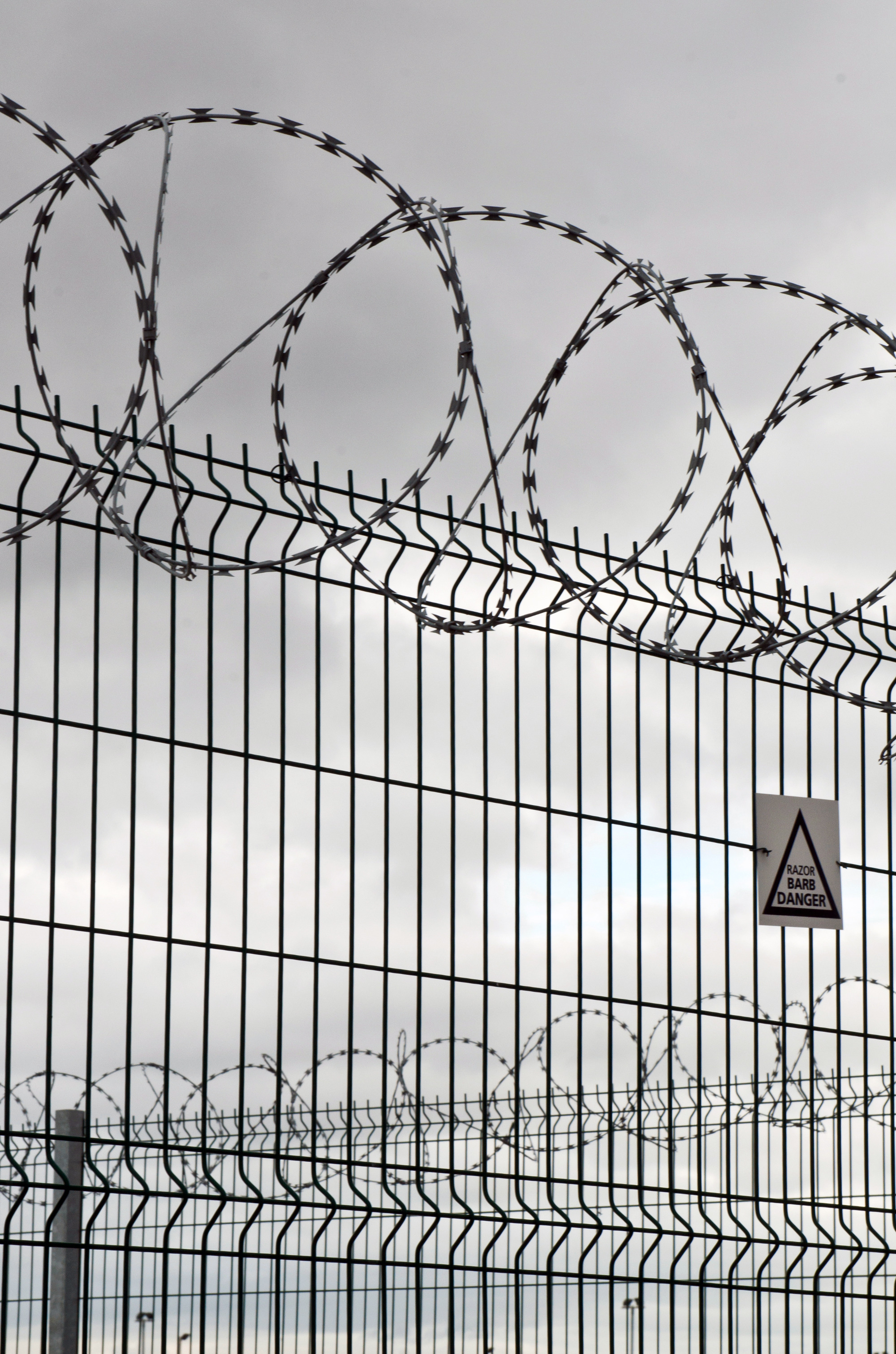 A Missouri man who temporarily resided in Nebraska City received his sentencing for the distribution of child pornography on Friday, United States Attorney Jan Sharp announced.

This case was brought as part of Project Safe Childhood, a nationwide initiative to combat the growing epidemic of child sexual exploitation and abuse.