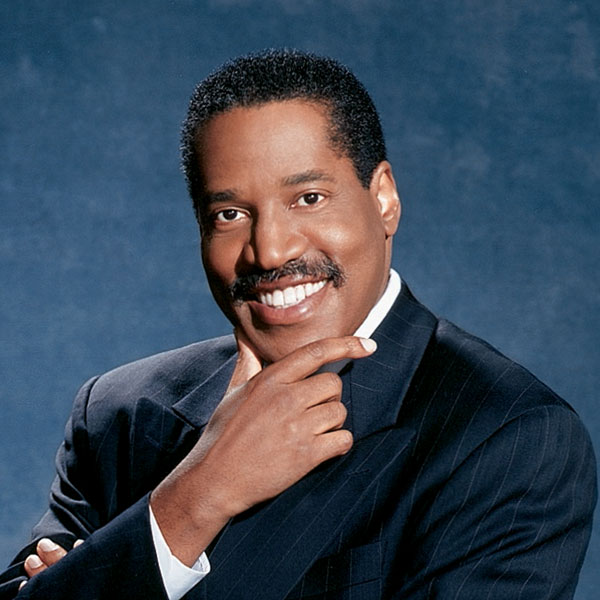 About three weeks before the 2020 election, the New York Post published a bombshell, election-changing story about presidential candidate Joe Biden's son, Hunter, that, if true, derailed Joe Biden's claim to know nothing about his son's multimillion-dollar influence peddling.

The Post claimed: "Hunter Biden introduced his father, then-Vice President Joe Biden, to a top executive at a Ukrainian energy firm less than a year before the elder Biden pressured government officials in Ukraine into firing a prosecutor who was investigating the company, according to emails obtained by The Post.

"The never-before-revealed meeting is mentioned in a message of appreciation that Vadym Pozharskyi, an adviser to the board of Burisma, allegedly sent Hunter Biden on April 17, 2015, about a year after Hunter joined the Burisma board at a reported salary of up to $50,000 a month."

"The blockbuster correspondence -- which flies in the face of Joe Biden's claim that he's 'never spoken to my son about his overseas business dealings' -- is contained in a massive trove of data recovered from a laptop computer.

"The computer was dropped off at a repair shop in Biden's home state of Delaware in April 2019, according to the store's owner."

From the New York Times to The Washington Post to CNN to The Hill to Politico, among others, the media dismissed the story as "Russian disinformation." The Hill wrote: "More than 50 former intelligence officials said emails alleged to have been found on a laptop belonging to Hunter Biden show signs of a Russian disinformation operation."

The statement of the 50-plus intelligence officials read: "We want to emphasize that we do not know if the emails, provided to the New York Post by President Trump's personal attorney Rudy Giuliani, are genuine or not and that we do not have evidence of Russian involvement -- just that our experience makes us deeply suspicious that the Russian government played a significant role in this case."

CNN's Brian Stelter said on his TV show: "Let's get back to the new season's storyline. Let's break down how this all happened. Because it was launched, as I showed you, by the New York Post, and then promoted by another Murdoch media property, that of course is Fox News. You worry about Trump's corruption and Fox says, 'What about Biden?' Every hour of the day. So Fox is a producer of this serialized drama, but there are big questions about who might have created this show. And that's what's probably most important here."

Twitter, when the story broke, took down the two of the Post's stories about Hunter and the laptop and blocked users from posting pictures of the emails or links to New York Post stories, preventing the Post from distributing it on that platform, dramatically reducing the number of people who would and could learn about the bombshell allegation. Facebook suspended distribution of the story over "signals" that the story is false and said that its "fact-checkers" were examining it.

Now, some 17 months later, The New York Times, among other media outlets, admits the Hunter Biden/New York Post story is true. And the emails suggest that not only did Joe Biden know about his son's influence peddling, but that Joe Biden might have financially benefited. For example, in one email Hunter talks about "10 percent for the big guy." The "big guy" likely refers to father Joe.

This is a small consolation to former President Donald Trump and the 16% of Joe Biden voters who, according to a Media Research Center poll, claim that had they known about the Hunter Biden story, they would not have voted for Joe Biden.

Worse, after the authentication of the Hunter Biden laptop story, one of the 50 former intelligence officials who wrote the "Russian disinformation" letter now says, in essence, "So what? Trump lost." John Sipher, who retired after a 28-year career with the CIA, in response to a commenter tweeted: "I lost the election for Trump? Well then I (feel) pretty good about my influence."

Larry Elder is a bestselling author and nationally syndicated radio talk show host. His latest book, "The New Trump Standard," is available in paperback from Amazon.com and for Nook, Kindle, iBooks and Google Play. To find out more about Larry Elder, or become an "Elderado," visit www.LarryElder.com. Follow Larry on Twitter @LarryElder. To read features by other Creators Syndicate writers and cartoonists, visit the Creators Syndicate website at www.creators.com.