Nebraska Bowling Begins Pursuit of Another National Title This Weekend 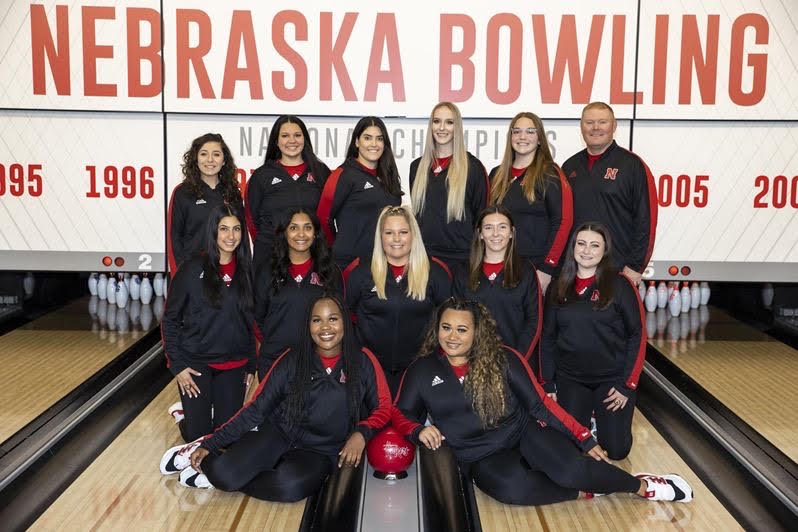 The second-ranked Nebraska bowling team travels to Rochester, N.Y. to take on Wilmington in the first round of the NCAA Bowling Championship Regionals today at the Bowl-A-Roll Lanes.

"The team has prepared very hard and well over the course of the past few weeks," said Head Coach Paul Klempa. "They are anxious to get back to competition and a chance to defend their National Championship from last season. This weekend is the first step in that quest to defend and we welcome the challenge. I look for spirited competition in our region and it should be a fun week."

NU enters the post-season with the most tournament titles from the 2021-22 season with five. Starting strong, Nebraska brought home three-straight titles with wins at the Bearcat Hammer Open, Track Kat Klash, and Motiv Ladyjack Classic. Nebraska most recently won the Mid-Winter Invitational, and its lone home tournament, the Big Red Invitational.

The Cornhuskers earned a second-place seed in the competition which will feature a double-elimination format. In the first round, NU will face Wilmington in a mega-match, where the winner will be determined by using a best-of-three match format in the following order: five-person team match, baker total pinfall, and a best-of-seven baker match play. Based on the results, the Cornhuskers will move on to face either No. 13 Fairleigh Dickinson or No. 16 Sacred Heart.

The winning team from each region (Erie, Pa., Rochester, N.Y., Lansing, Mich., and Arlington, Texas) will advance to compete for the 2022 National Champion title, which is scheduled for April 15-16 at Wayne Webb's Columbus Bowl in Columbus, Ohio.