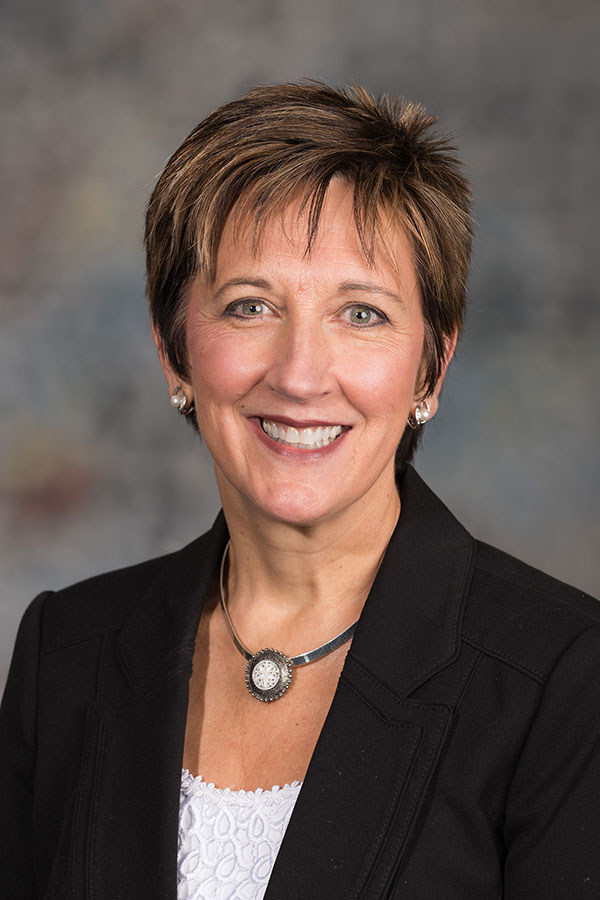 Nebraska Democrats have picked state Sen. Patty Pansing Brooks of Lincoln to run in a special election to replace former U.S. Rep. Jeff Fortenberry, a Republican who resigned last month after he was convicted of federal charges.

Party officials announced their pick Tuesday for the June 28 special election, which will determine who will serve the rest of Fortenberry's term.

Pansing Brooks is likely to face fellow state Sen. Mike Flood, a Norfolk Republican who had challenged Fortenberry in the GOP primary on May 10. That election is still proceeding as scheduled and will determine each party's nominee to serve the next term in Congress that begins in January 2023.

Fortenberry had represented Nebraska's 1st Congressional District, a stretch of eastern Nebraska that includes Lincoln, rural areas and a part of the Omaha suburb of Bellevue. The district hasn't elected a Democrat since 1964, but Democrats argue that redistricting and the Fortenberry scandal creates an opening for them.

"We really do have an opportunity to flip this seat," Pansing Brooks said Tuesday, one day after the Nebraska Democratic Party's executive committee chose her for the special election.

Nebraska Democratic Party Chairwoman Jane Kleeb said the party will focus on turning out the party's base and getting voters to cast ballots by mail. Kleeb said she's confident Pansing Brooks will report record-breaking fundraising numbers in the next campaign contribution filing period.

Even so, Republicans still enjoy a substantial advantage in the district.