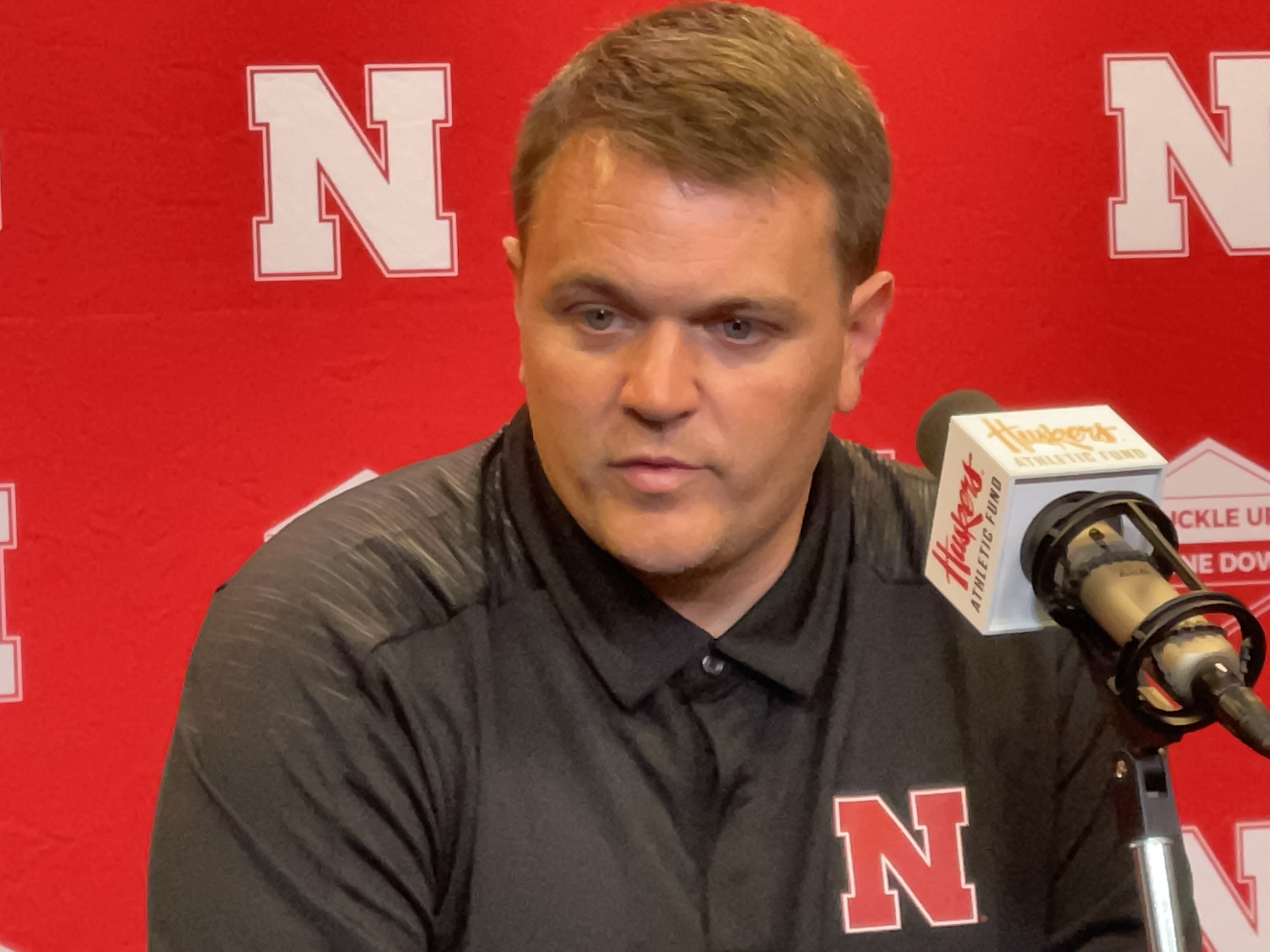 Hoiberg spoke about his prior relationship with Howard and what he brings to the Huskers, which have gone 24-67 in three seasons under Hoiberg.

“I’m extremely excited to announce Adam Howard as our new assistant coach,” Hoiberg said. “I got to know Adam a couple of years ago when we flew him up to present matchup-zone defense that he helped orchestrate. I think the world of him and thought he was terrific when he presented it to our staff, and very well rounded. I’ve gotten to know Adam the past couple years, along with this past year when I was able to go see my son Jack play at UT-Arlington when they played South Alabama (where Howard was an assistant coach).”

Hoiberg filed away his experience with Howard.

“I always had in the back of my mind if I had a staff position open that he would be at the top of the list,” Hoiberg said. “He’s excellent on the defensive end of the floor and has a unique approach to looking at it with different defenses. I’m excited to get to know and learn more about those in the upcoming months as we go into next season. He’s also well connected around the country. In the short time we’ve had him on staff, the different players he has talked to me about bringing in [freshman and transfers], has really impressed me.”

The former South Alabama assistant explained to a field of reporters why NU was right for him and his family.

“Nebraska speaks for itself … playing in the Big Ten where they got nine teams into the NCAA tournament. The opportunity to be at Nebraska, that has a national brand, unbelievable fan base and the opportunity to work with someone like Fred Hoiberg is something I had been looking for, hoping for, and I’m excited about,” Howard said.

His defensive expertise is something the Huskers desperately need.

According to stats from Sports Reference, Nebraska ranked 312th of 358 Division One schools in defensive rating (107) and 339th in points per game allowed at 78.5 per game. In-state rival UNO was last in the nation last season, allowing 83.5 ppg.

One player that will benefit from being paired with Howard’s emphasis on defense is the Huskers defensive leader and tenacious rebounder, Derrick Walker Jr.

“I’m excited about Derrick and glad he decided to come back. He’s a leader on this team and those guys are usually the best communicators,” Howard said. “Having him in the middle of the zone will be instrumental, those guys on the backline of the zone are primarily the most important pieces in the whole deal. He’s a physical presence, that brings a ton of experience, and he knows how to win at this level.”

Howard also figures to be instrumental on the recruiting trail after the departure of assistant and lead recruiter Matt Abdelmassih.

“At this level there’s unbelievable positional size each night,” Howard said. “We just have to find those guys that have that on offense and defense. Length will help in defense and rebounding with the way coach wants to play it’ll help guys get high percentage looks at the rim. It’ll just be finding the right pieces that fit for everything.” -30-