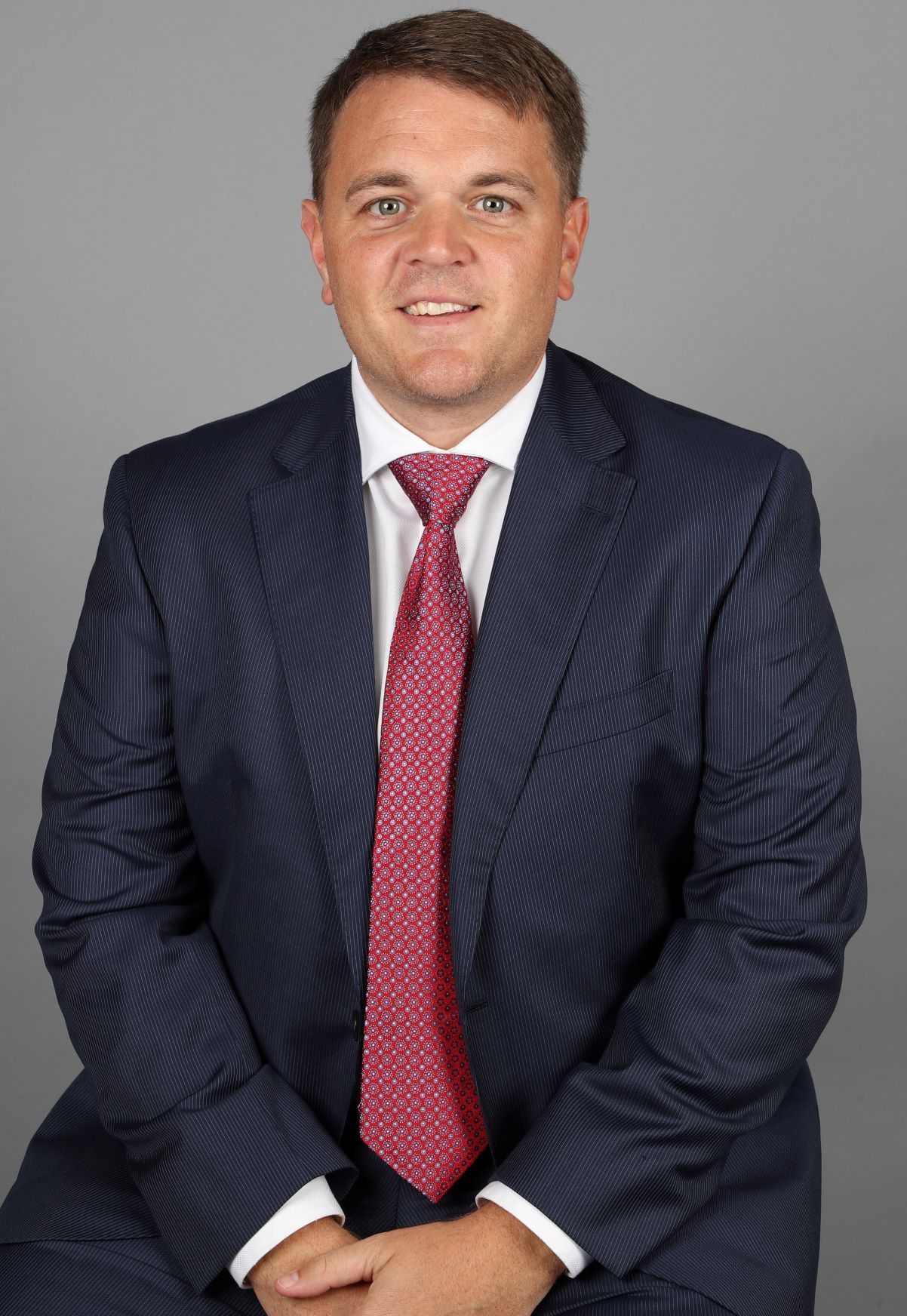 Howard comes to Lincoln after spending the past four seasons as an assistant at South Alabama, where he was promoted to associate head coach for the Jaguars prior to the 2021-22 season. At USA, he coordinated the Jaguars’ full- and half-court defensive sets and worked with the post players, helping three players earn all-conference recognition.

“My family and I are humbled and excited for the opportunity to join coach Hoiberg’s staff at Nebraska,” Howard said. “Coach Hoiberg has been remarkably successful at every level of basketball, and I could not be more appreciative that the next step in my development as a coach is to learn and grow under him and the staff he has in place at Nebraska. My family and I can’t wait to hit the ground running, building relationships on campus and in the Lincoln community.”

In his four years under coach Richie Riley, South Alabama went 75-51, including a pair of 20-win seasons, after the school had five straight losing seasons. During his tenure at USA, Howard’s defenses ranked in the top-50 nationally in field goal defense in each of the past two years, while also lowering their opponent field goal and 3-point percentage in each of the past three seasons. His defenses have also recorded at least 200 steals per season, averaging nearly seven steals a game in that span.

“He’s a very well-rounded coach and fits what we were looking for and needed in this position,” Hoiberg said. “He’s great on the floor, does an excellent job in player development and has a lot of connections to get us involved with high-level recruits.”

In 2019-20, the Jaguars posted the program’s first 20-win season since 2008-09 campaign behind the play of forwards Josh Ajayi and Trhae Mitchell, who both earned all-conference recognition on two occasions under Howard’s tutelage. Ajayi averaged 14.6 points and 7.2 rebounds per outing and led the conference in field goal percentage (.562) on his way to first-team All-Sun Belt recognition. Mitchell averaged 13.6 points and 7.6 rebounds per game, while leading the team in rebounds, assist, blocks and steals.  In his first season at USA, Ajayi was a second-team all-conference pick after ranking in the league’s top 10 in scoring (16.4 ppg), rebounding (7.4 rpg) while leading the conference in field-goal percentage (.560).

Prior to joining the South Alabama staff, Howard was at Troy University for two seasons.  In 2016-17, Howard played a role in getting the Trojans to the NCAA Tournament, while winning the most games by a Troy team since 2003-04 and recording the largest win improvement in school history. In Howard’s time at the school, Jordon Varnado and Wesley Person both earned all-Sun Belt honors in 2016-17 and 2017-18, and Person set a conference record for career 3-pointers.

Troy was successful on the court and in the classroom, as the Trojans had the highest team GPA in the Sun Belt Conference two consecutive years.

Howard spent the prior season at Tennessee, where he worked with Josh Richardson, a first-team all-SEC pick and the 40th selection in the 2015 NBA Draft. The Ashland, Ky. native was also responsible for signing Kevin Punter, who was a junior college all-American and Tariq Owens. Punter averaged 22 points per game as a senior – 12th best in Division I – and his 905 points are the most in UT history by a two-year player. Owens eventually helped Texas Tech to a national title game appearance in 2019 and signed a two-way contract with the Phoenix Suns in 2020.

In two seasons at Southern Miss, he helped the Golden Eagles compile a 56-17 record with two postseason appearances. USM tallied a school-record 29 wins in 2013-14, won a share of the Conference USA title and reached the quarterfinals of the NIT for the second straight season. That followed a 27-10 campaign in 2012-13 where Southern Miss recorded its first postseason win since 1988.

Howard started his coaching career in 2009 as a graduate assistant at Morehead State before moving into a full-time role a year later. In his second year on the staff, the Eagles went 25-10 overall and 13-5 in the Ohio Valley Conference, won the OVC Tournament, and upset No. 4 seed Louisville in the first round of the NCAA Tournament. Two of MSU’s players that season went on to play professionally, including Kenneth Faried, a two-time Ohio Valley Player of the Year and a first-round pick in the 2011 NBA Draft.

As a player, Howard earned four varsity letters at Western Kentucky from 2004-08 and played on three teams that advanced to postseason play. The Hilltoppers went to the NIT in 2005 and 2006, and the Sweet 16 in the NCAA Tournament 2008. The 2008 team defeated Drake and San Diego in the first two rounds before falling to eventual Final Four participant UCLA. WKU won 96 games during his career, during which he received the Danny Rumph Most Outstanding Teammate award three times.

Howard graduated with a bachelor’s degree in mass communication from Western Kentucky in 2008.  He and his wife, Renee, have two sons, Eli and Easton, and a daughter, Emma.  -30-