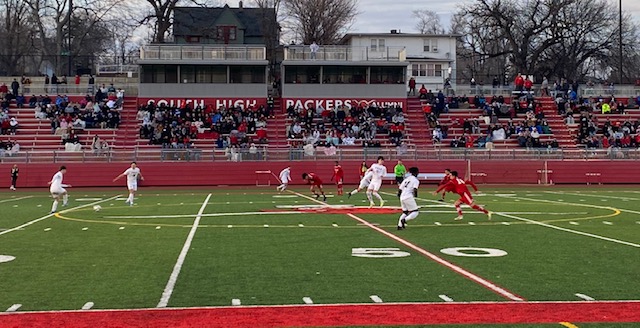 High school soccer is nearly a month into their season around the metro and today marks the first round of the Metro Conference Tournament. Thirty-two boy and girl metro soccer teams will meet to see where they stack up at the midpoint of their season. They aim to dethrone last year’s champions, Creighton Prep for the boys and Gretna for the girls. The girls and boy’s Metro Soccer Tournament championship games will be held at Omaha South on April 11TH.

Below are the first-round matchups, along with who and which game to watch.