Sex Trafficker of a Minor Gets 135 Months Imprisonment 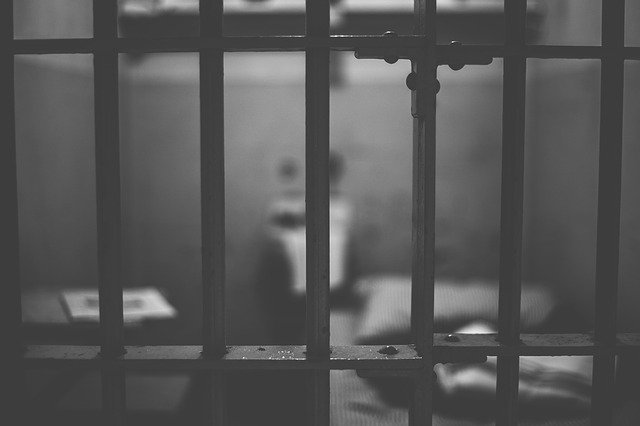 There is no parole in the federal prison system. Harper will serve his full sentence. Upon his release, Harper will serve an additional five years of supervised release and will be required to register as a sex offender.

In September 2020, Federal Agents began investigating the case after two Omaha foster children went missing from their foster home. According to the US Attorney’s Office, the investigation found that Harper transported one of the minors to Norfolk, Nebraska, where the minor was forced to engage in sex with an adult male for money and Harper received money from the sex sale.

The case was brought as part of Project Safe Childhood, a nationwide initiative to combat the growing epidemic of child sexual exploitation and abuse. NSN covered this and other organizations in our five-part Sex Trafficking series last week.

This case was investigated by Homeland Security Investigations, the Omaha Police Department, and the Nebraska Attorney General’s Office. -30-