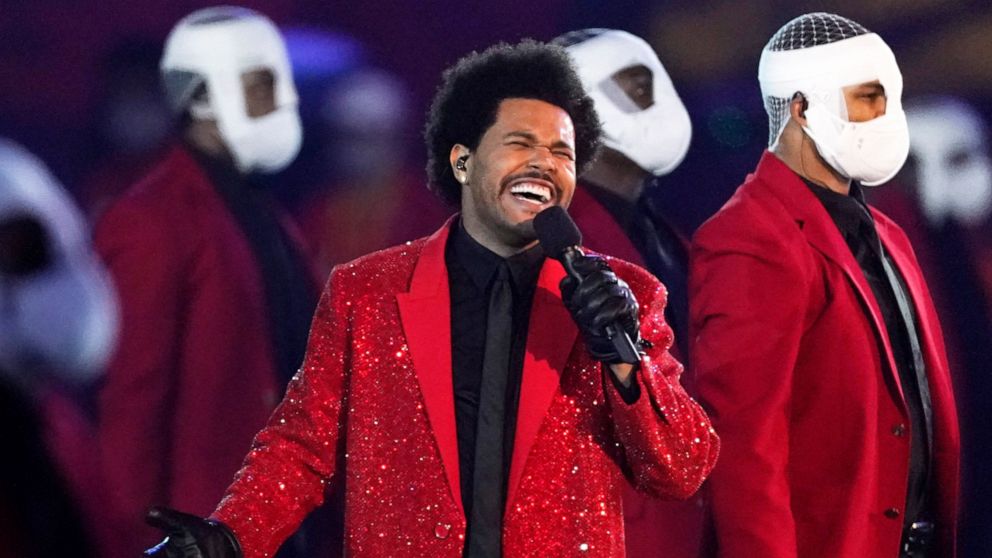 Swedish House Mafia and The Weeknd are replacing rapper Ye in a headlining spot at Coachella Valley Music and Arts Festival.

A new lineup was posted on Wednesday announcing the late change for the festival that runs April 15-17 and April 22-24 in Indio, California.

A representative for Ye, who changed his name from Kanye West, did not immediately return a message from the AP seeking comment. A publicist for Goldenvoice, the company that runs Coachella, also did not respond to a request for information.

Swedish House Mafia had already been listed as performers prior to the lineup change, but it wasn't immediately clear when they were to perform. Now they are listed at the top of the Sunday nightly schedule, along with The Weeknd. Other headliners include Billie Eilish and Harry Styles.

Ye, a top Grammy nominee, did not attend last weekend's Grammy Awards, despite winning two awards, after his performance was pulled from the show.