The Union for Contemporary Arts 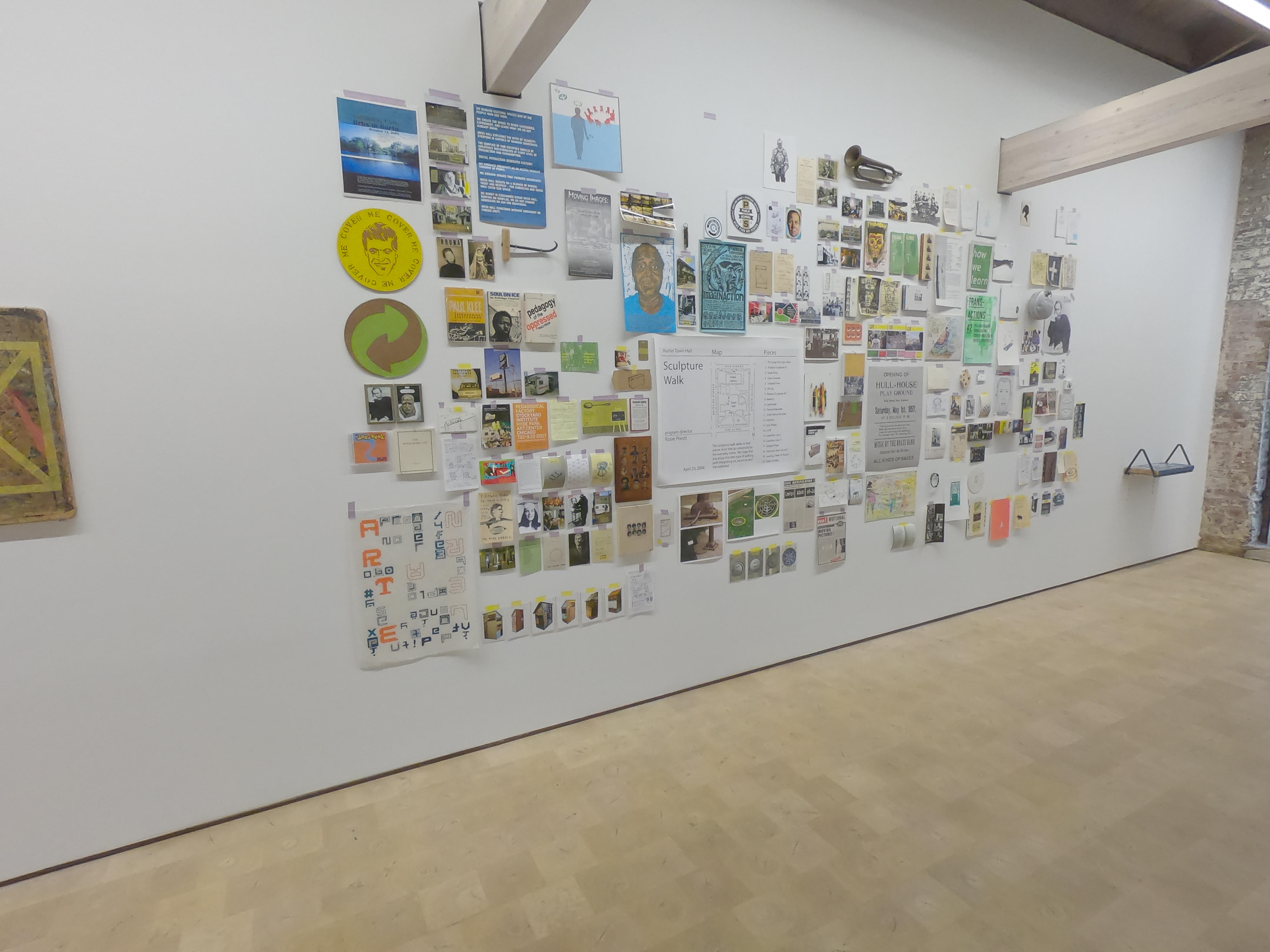 The Union's Artwork in the Main Gallery (NSN News)

The Union for Contemporary Arts recently acquired a building next door to renovate for their theater program. The building will be turned into a professional black box. The Union's current theater space only seats around 45 people. Due to this small number, they have consistently sold out of all of their shows. The new building will double the space for audience members.

The building was purchased by the Sherwood foundation and donated to the Union.

The Union still has fundraising needs to meet for the space renovations. The total renovation costs will be $6 million. Deputy Director Paige Reitz said they have almost met their goal. Soon they will be opening up project donations to the public for the remaining amount.

Reitz said they hope to have the new theater open in Spring of 2023.

Dennis Chapman started the theater program at The Union. Due to her experience Chapman was asked to run the program. At the time she was a member of the board and helped run the business aspect of the organization.

Each year the Union picks five artists to give a studio to for the year. This year they chose artists involved in performance arts from acting to costume designing. The artists conduct workshops at the Union. With the theater program now closed for the next year, they thought it was important to still have performance arts on the premises.

The artists in the studios will be working in collaboration with The Union to create a show based on the life of Omaha-born blues player, Wynonnie Harris.

The new theater will create one to two more positions to help Chapman run the program. They are currently still deciding on the hiring process.

The Union offers access to their Co-Op Studios for $15 a month. The studios include pottery, print, a dark room, sewing and digital media. They offer scholarships for those who can't afford the monthly cost.

They also provide art classes for kids. Action Brigade is their middle school and highschool class that combines civic action and art.

Art Club is their younger program for kids 7 to 14. They teach art techniques and also how to think like a creative artist.

Recently they launched a new program for ages 16 to 20 that instructs students on how to be a teacher. The students are paid to mentor under the art teachers and aid in educating the younger students.

Action Brigade and the Art Club are free programs but are restricted to the zip codes of North Omaha. As of the 26th of March, the programs opened back up on site.

“We take the approach that we don't want things to have to cost people to be a part of it,” Reitz said.

The Union provides a long list of other services including a gallery featuring local artists, a community mural project, and a free farmers market providing produce from their garden. -30-