‘To Which We Belong’ 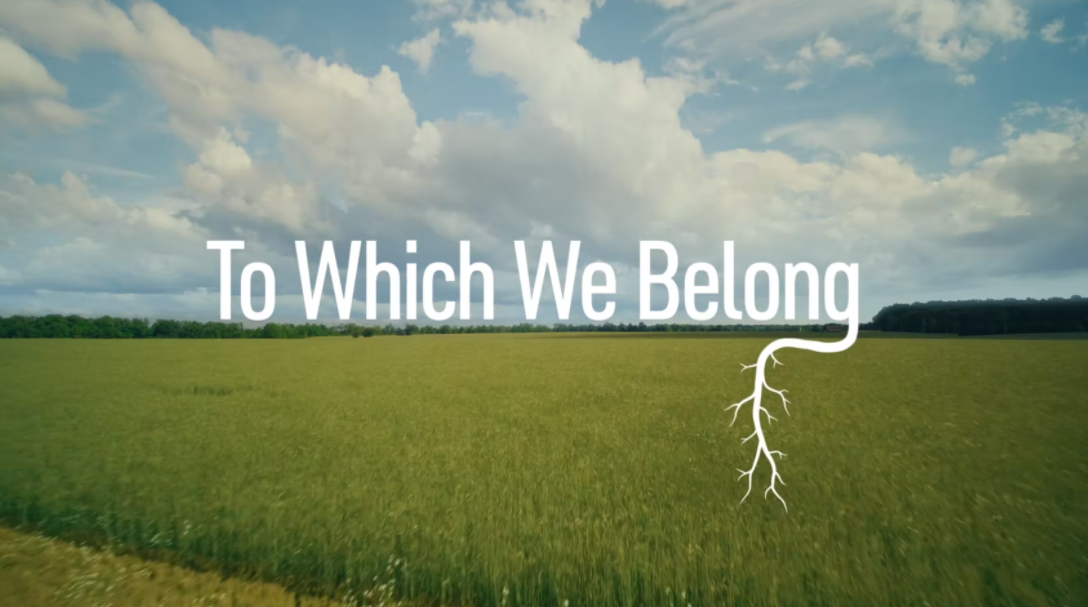 It’s easy to see that climate change and what can be done to mitigate it is one of the most debated and divisive issues of the last few decades. As can be expected with any politically charged or hot topic, there have been countless documentaries covering the subject with the intent to educate the public about the complexities of the issue. It’s often that these documentaries, as important or enlightening as they may be, are overly depressing and leave the audience feeling hopeless about the future of our planet.

That consistent exhibition of hopelessness is what makes “To Which We Belong” standout amongst the slew of climate change documentaries because the film unexpectedly takes a much more optimistic and inspiring approach to the issue. Instead of focusing on all the things humanity is doing wrong, “To Which We Belong” shows the changes that are already starting to be made that could lead to a resolution of the issue.

“To Which We Belong” showcases the wide range of agricultural and environmental practices that can be used to slow and reverse the effects of climate change. Much of these practices fall under the umbrella of regenerative agriculture, which can improve the health of crops, soil, and the sea to yield better harvests while also drawing carbon out of the atmosphere and putting it back into the soil.

A documentary tackling such a complex topic like this could easily feel like a two-hour PowerPoint presentation that just spews all sorts of data and research at its audience. “To Which We Belong” doesn’t do that. While there is obviously a ton of research that went into the making of this movie, and it does provide plenty of data to back up its claims, the film chooses to focus chiefly on farmers, ranchers and other people in the industry that are already utilizing regenerative agriculture to massive success. This makes the film feel much more personal and down-to-earth, and it gives the viewer a tangible idea of how this farming works. Instead of asking the viewer to blindly believe the statistics that are being read on-screen, “To Which We Belong” shows real farmers going about their day-to-day activities in a sustainable and environmentally refreshing way.

To further make its case for regenerative ag, “To Which We Belong” doesn’t just focus on one or two farmers, but rather it explores the work of different people from all around the world. The film highlights the sustainable efforts of ranchers near Chihuahua in Mexico, small farms in Kenya, fishing and kelp growing operations off the coast of Connecticut, and cattle ranches in Wyoming. The film even visits the small town of Bladen in central-southern Nebraska, as they highlight the work of Green Cover Seed who help farmers across the country to incorporate cover crops into their fields.

“To Which We Belong” is a genuinely eye-opening and educational documentary that drives home the fact that the current climate crisis can not only be avoided but even undone in some ways. Beyond that, the film also makes the case that adopting regenerative agriculture practices can be very profitable for farmers, you don’t even have to believe in climate change to see the benefits of sustainable farming. With a 90-minute runtime, this documentary is well worth a watch, as it paints a picture of both a hopeful and prosperous future for our planet’s environment. -30-