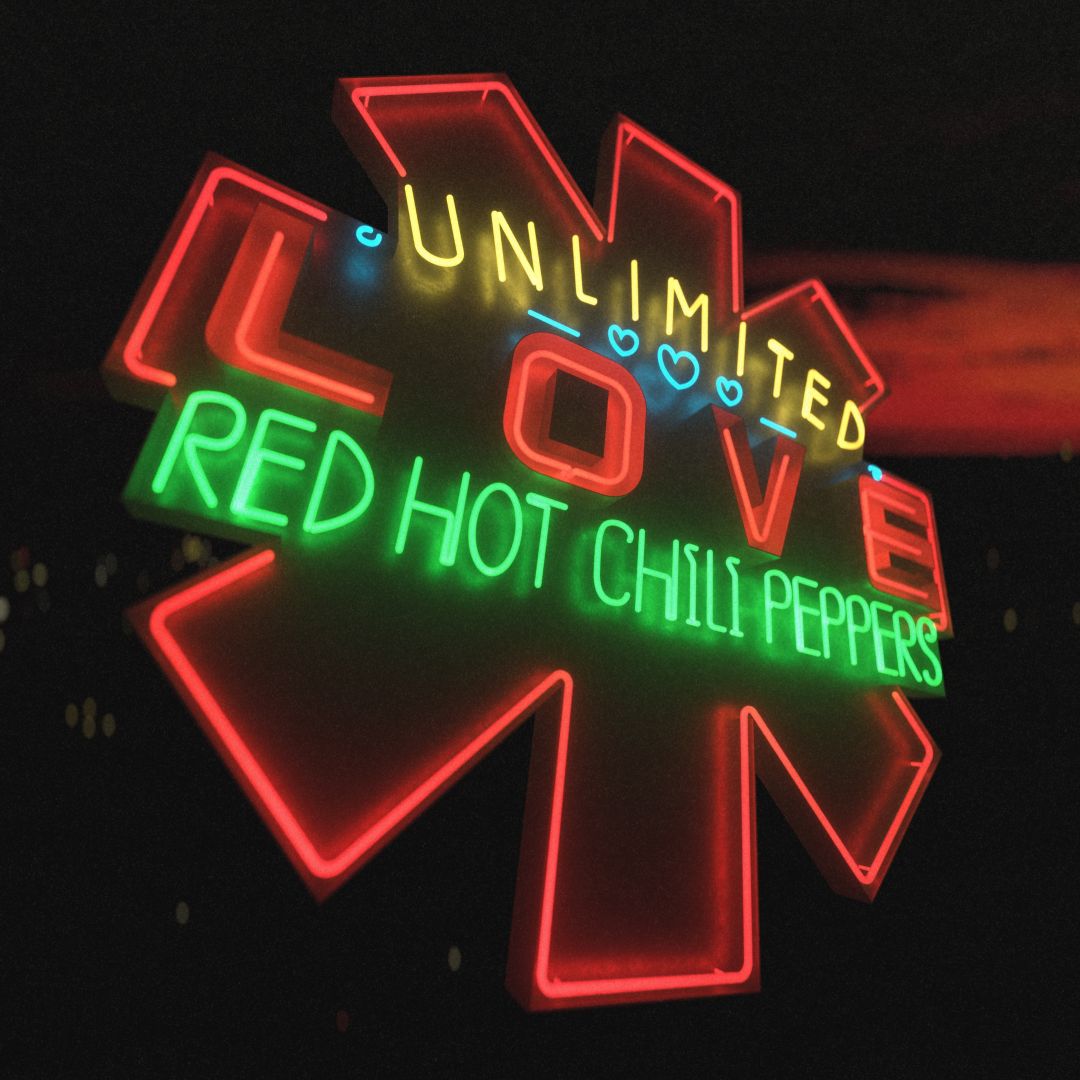 The Red Hot Chili Peppers are no longer at the peak of their popularity. The funk rock group has produced several outstanding records across their discography spanning the last 40 years. They have long secured their place in rock history.

Unfortunately, it’s apparent that they have reached a point in their career in which they’re only going downhill. Each new record the band makes is watering down their reputation, and this downward trend is most apparent with their newest outing “Unlimited Love.”

There was some hope for a solid LP going into “Unlimited Love.” It is the first record the group has released since guitarist John Frusciante re-joined the group in 2019. Frusciante left the band back in 2009, a few years after the band put out “Stadium Arcadium,” a double album that is one of the Chili Peppers’ best releases to date. The band put out two records in Frusciante’s absence, 2011’s “I’m With You” and 2016’s “The Getaway,” neither of which was particularly memorable.

The two singles released in the leadup to “Unlimited Love” were encouraging as well. “Black Summer” is a catchy and relaxed rocker that carries an energy similar to that of “Stadium Arcadium.” It’s a solid return to form for the group, even if it does feature some hokey vocals from front man Anthony Kiedis.

On the other hand, “Poster Child” sees the group embracing their funk roots. It’s a suave and bombastic strut of a song with lyrics caught up in 70s nostalgia. It’s a real earworm with a knack for bouncing around your head for days at a time. The only real issue with “Poster Child” is that it overstays its welcome. It’s a straightforward track that should’ve been two or three minutes long, but at over five it starts to feel overly repetitive and short on ideas.

The issues that show up on “Poster Child” are indicative of the album in its entirety, as “Unlimited Love” clocks in at an hour and fifteen minutes long and there isn’t enough meat on its bones to justify that length.

The track list on this record is a mixed bag. It’s apparent from the first few songs. “Unlimited Love” starts with the aforementioned “Black Summer” which works well as an opener, but any momentum it builds is undercut by the second track “Here Ever After” which is so bland and uninspired that even after listening to it a handful of times, it’s hard to remember anything about it. It’s a boring song, there’s no way around it. When the listener is already losing interest on the second song of a 17-track record, that doesn’t bode well for the rest of the album.

“Unlimited Love” continues with about every other song being worth something. The third, fifth and seventh tracks (“Aquatic Mouth Dance,” “Poster Child” and “It’s Only Natural”) are enjoyable, but the songs that separate them fall right back into the same rut as “Here Ever After.” By then the album has already reached its midpoint and it’s still a struggle to find any sense of identity or originality in it. It’s apparent that the Chili Peppers are already running on fumes, as each track feels like a few simple ideas stitched together to fill time.

This problem worsens in the middle chapter of the record. The eighth track “She’s a Lover” features decent backing vocals from Frusciante, but the song feels like it was written, recorded and mixed all in the same hour. It’s as if the band haphazardly threw it together and called it good. This is also the case with most of the songs at this point in the album. The lone standout from the midpoint is the eleventh track, “Bastards of Light,” which only makes an impression because of the mysterious atmosphere Kiedis and Frusciante build with their vocal harmonies.

“Unlimited Love” offers nothing of substance until its fourteenth track “Veronica,” the psychedelic tinge of which brings the most personality of almost any song off the record. Plus, Omaha and Nebraska both get shoutouts in the lyrics of this one, so bonus points for that.

“Unlimited Love” does end on a good note though, as the last three songs see the band exploring some new sounds. “Let ‘Em Cry” has a bit of a reggaeton vibe to it that isn’t groundbreaking but is at least fun to listen to. “The Heavy Wing” follows that song with a strong rocker that is carried by Frusciante taking over lead vocals in the chorus. And then the album finally wraps up with the soft ballad “Tangelo.” As is the case with a lot of this record, “Tangelo” is by no means the best song the band has ever recorded, but it’s a serviceable finish to the album.

All in all, “Unlimited Love” was an immensely disappointing release from the Red Hot Chili Peppers. The album is too long for its own good. Half of the songs on here are uninspired filler that come and go without making any sort of impression. This album could have easily been cut down to about 45 minutes and it would be all the better for it.

Considering this is the first record the band has put out since 2016, and it’s the first Frusciante has been on since 2006, you would expect the band would’ve had a lot more ideas to explore. That’s just not the case. This is the third lackluster album from them in a row, and it’s been over fifteen years since they put out anything worthwhile. As much as it hurts to admit, the Red Hot Chili Peppers’ best days are long behind them, and perhaps they’d be better off touring the hits for now, rather than recording anything new. -30-