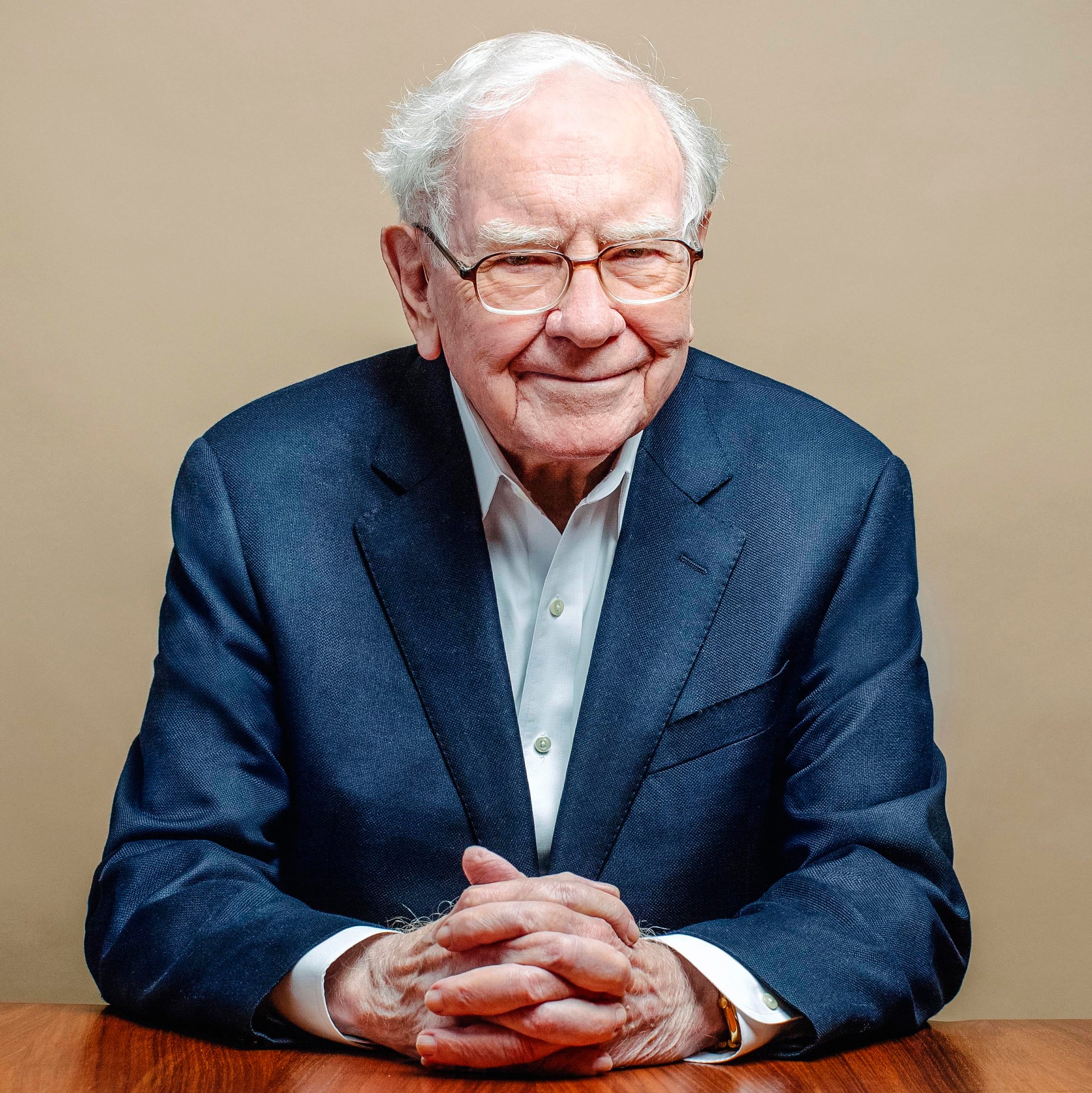 Shares of HP Inc. jumped nearly 15% Thursday after Warren Buffett's company snapped up more than 11% of the printer and computer maker over the past week in another uncharacteristic tech investment from the billionaire.

Berkshire Hathaway Inc. said in a filing with the Securities and Exchange Commission that it now owns nearly 121 million HP shares, giving it control of 11.5% of the company.

HP shares rose more than $5 to $40.05 in the first day of trading since the purchases were disclosed. The company is based in Palo Alto, California.

Buffett began the year telling shareholders he was having trouble finding anything at attractive prices to invest Berkshire's nearly $147 billion pile of cash. Since airing that sentiment in February in his annual letter, Berkshire said it would spend $11.6 billion to acquire the Alleghany insurance conglomerate, and it bought more than $7 billion worth of Occidental Petroleum stock.

Buffett has long shied away from investing in tech companies saying that it was too hard to pick long-term winners. Yet he's liked Apple's prospects enough to buy more than 5.6% of the iPhone maker in recent years and it appears he's found something similarly alluring in HP.

"This strategy makes a lot of sense, in our view, despite Buffet's pervious wariness toward the tech space, since it further diversifies the broader Berkshire operating model, currently centered around energy, industrial, consumer and insurance," Seifert said.

The Berkshire filing doesn't disclose whether Buffett or one of Berkshire's other investment managers made the HP purchases but Buffett has said he typically handles investments of more than $1 billion. Berkshire didn't immediately respond Thursday to questions about the HP investment.

Many investors track Buffett's investment moves closely because of his remarkably successful track record over the decades.

Besides its investment portfolio, the Omaha, Nebraska, conglomerate also owns more than 90 companies outright, including BNSF railroad, Geico and a number of other large insurers, several major utilities and an assortment of manufacturing and retail companies.