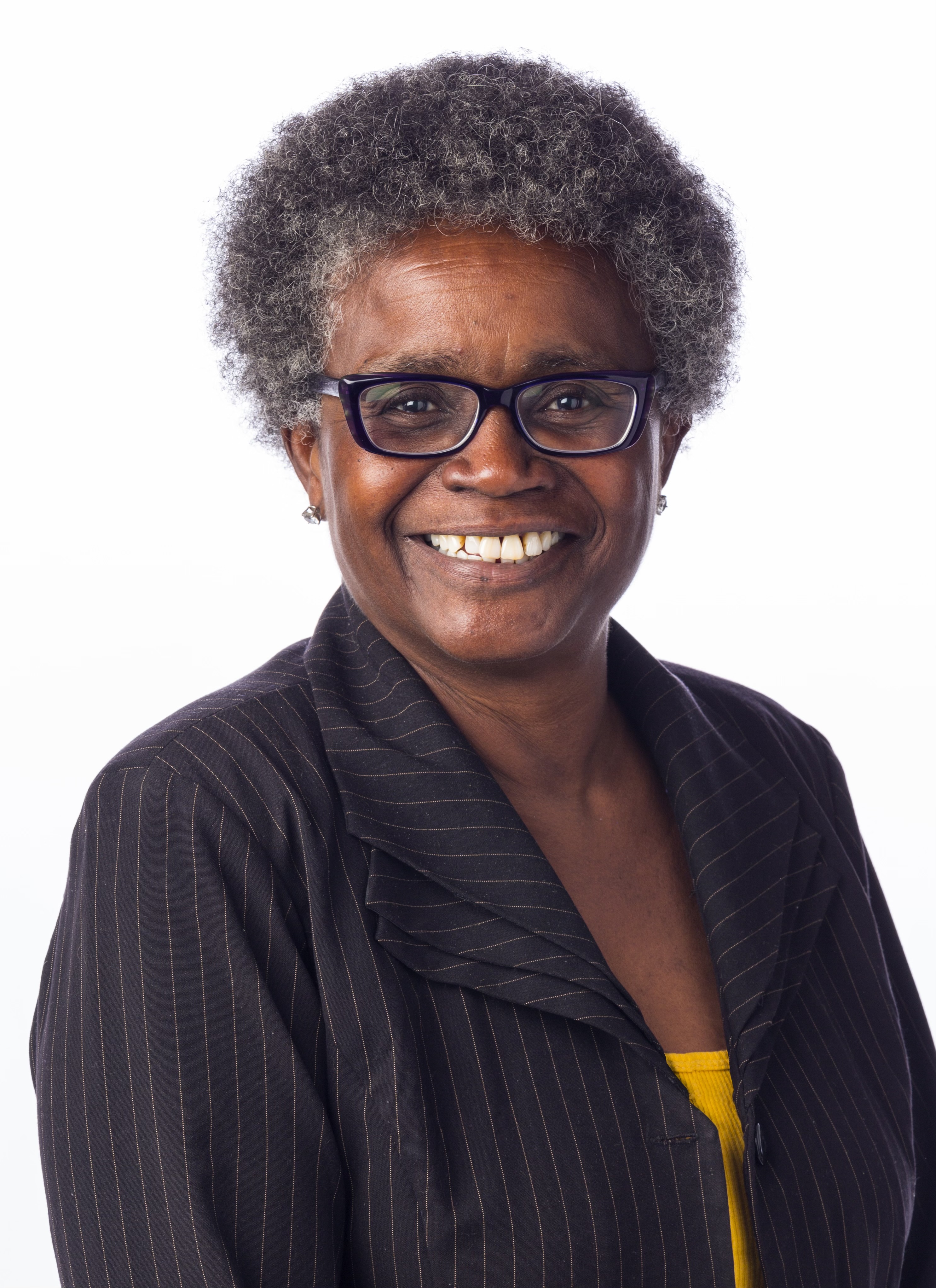 In recognition of Women’s History Month, this is our final March installment of the Spotlight of the Week.

When reviewing her long list of accomplishments, most people will agree that Brenda Council is a local living legend.

Council served on the Omaha Public Schools Board for 11 years – four of which were spent as the OPS board's first Black president. She was Omaha City Council’s Black female member and would go on to become council president. With two tight mayoral runs to her credit, Council lost her second race with margins so slim that less than 800 votes stood between her and victory.

Council’s political exploits are well documented. Her commitment to the community is clear.

What is less frequently discussed is that Council is the first female high school football official in Nebraska. For a time, she and Otha, her beloved husband of 37 years, were the only husband and wife officiating team in the Metro. Officiating basketball was another activity Council enjoyed outside of her duties as a high-powered corporate attorney.

Being a woman in that male-dominated profession was neither intimidating to her, nor did she experience discrimination. Council confidently declared, “I got a lot of respect. It’s really interesting that when the coaches knew that I knew what I was doing, I was warmly received."

In addition to receiving numerous awards, Council’s phenomenal career led to her being featured in Ebony magazine articles on three separate occasions: “40 Young Leaders of the Future,” “Black Corporate Lawyers,” and “Husbands of Powerful Women.”

After working as senior counsel for Union Pacific, continually butting her head against a glass ceiling that refused to budge, Council took her legal brilliance to the national law firm Kutak Rock where she became a partner.

Upon looking back over her illustrious career of service, the accomplishment Council is most proud of is the 2011 enactment of the Youth Conservation Program. The program administered by the Nebraska Game and Parks Commission employed at-risk youth between the ages of 16 and 21.

The joy Council feels reminiscing about this accomplishment resonates in her voice. She’s proud of the fact 150 youngsters from rural and high-poverty urban areas were able to develop conservation skills, work their first jobs and experience fishing - many for the first time.

Raised in Omaha’s northside, Council’s parents deeply instilled in all their children the principles of being educated and service-oriented.

Explaining her philosophy, Council said, “I am guided by a quote from child advocate Marian Wright Edelman.” Council continued, paraphrasing the quote, “‘ Service is the rent we pay for the privilege of being here.”’

After a milestone making career, Council’s passion for community outreach still burns brightly. Recognized for her astute political analysis, many considering a run for office seek her guidance first. For those hoping to make a difference in the community, Council advises, “They’ve got to start early. They’ve got to connect with people who are involved and engaged. They have to be willing to give their time, their talent and their energy to be in those spaces where they can gain that knowledge and experience.” -30-