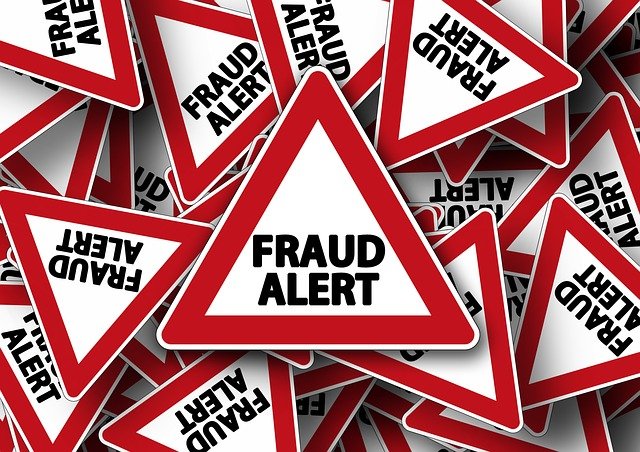 The possibility of fraud is being considered in a case of $105,250 being paid to an account following the 2014 death of a public retirement fund recipient, according to Craig Kubicek with the Nebraska State Auditor’s Office.

Nebraska Public Employees Retirement Systems (NPERS), which handles retirement funds for school employees, judges and the State Patrol, processed two changes to one member’s banking information without adequate documentation from the member, according to the recently published audit.

“I think there is enough evidence there of suspected fraud, so I think you can draw the conclusion that the funds are not just sitting there,” Kubicek said of the account designated “Member One” in the audit.

Money was paid into accounts of ten other public retirement fund members after they were deceased. Improper payouts identified in the audit total $277,855. Payments had been made by direct deposit.

The audit recommended that NPERS work with HHS to obtain the file used for the audit.

“The hope is that the agencies all work together to prevent things like this from happening,” said Kubicek.

Kubicek said NPERS “does a pretty good job and are always looking at ways to reduce risk.”

Currently, Kubicek said, NPERS relies on the requirement for representatives of estates to notify the agency when a death occurs. NPERS monitors newspaper obituaries and notifies anyone trying to receive the funds for the deceased. -30-