If the Roles Were Reversed 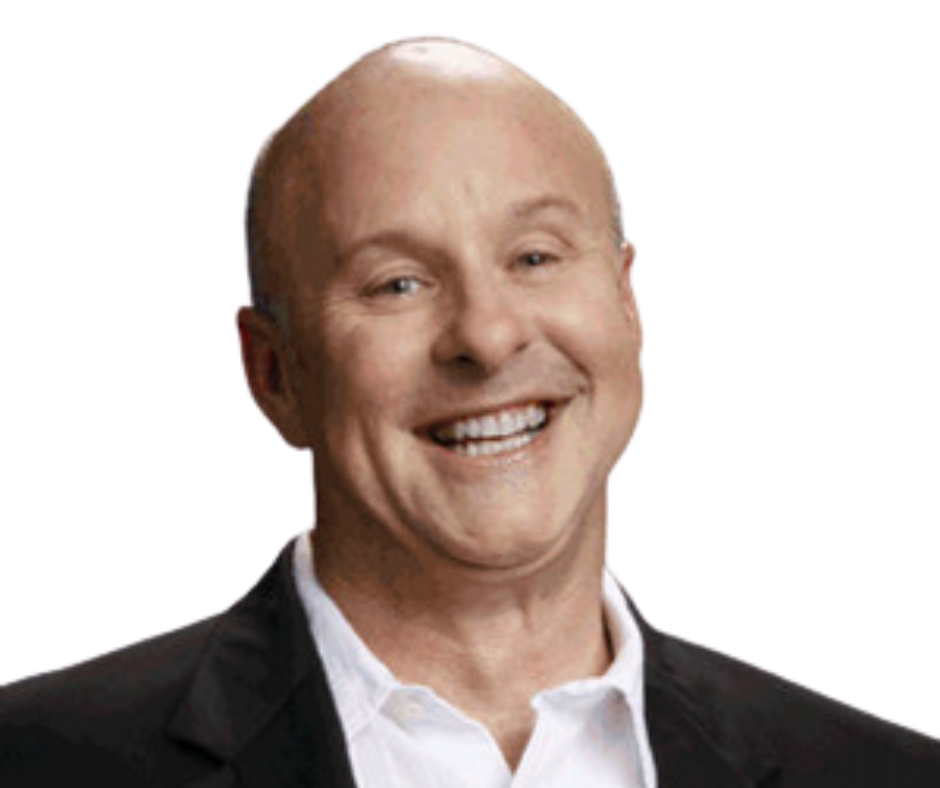 American political elites and TV stars think we can send weapons and billions of dollars to kill Russians in defense of Ukraine without risking war with Russia. Putin has talked about the “dangerous consequences” of arming Ukraine, he also said he would attack arms shipments. Ignoring him on this could be catastrophic.

What if the roles were reversed?

Imagine if Joe Biden decided America has had enough with the narcoterrorist state of Mexico, flooding our country with drugs and illegal aliens. Imagine taking military action against the violent, Mexican drug Cartels and the corrupt Mexican government.

Imagine a very nasty fight. There would be death and destruction with innocent people getting caught in the middle. Now imagine your reaction if Putin started arming the Mexicans and narcoterrorists with anti-aircraft missiles and tank-killing rockets?

Imagine having to watch American helicopters, jets, tanks and armored personnel carriers blown up on Fox News. What would you expect President Biden to do? Would you expect the President to sit on his hands while Americans are being killed by weapons provided by Russia?

Do you really think people would buy Jen Psaki telling Peter Doocy “The Russians aren’t killing people, it’s the Cartels killing them using weapons the Russians are giving them?” Americans would be livid and demanding action as we bury our dead.

See what I mean? This is serious stuff, and our politicians are waking up to the reality that they may have to make a tough decision for once. By my estimate, most of them don’t have the stomach for it.

Most of our elected leaders know how to do two things, campaign and blame people. Being the greatest country on earth can lull an elected official into complacency because they live in a sound-bite world. Say something cute, let media run with it, rinse repeat. To most elected officials’ history begins on the hour. If they say or do something stupid, then they just cry, “I was taken out of context.”

Accountability has been thrown out the window.

It’s easy to demand “no-fly zones” and “shoot down Russian jets” when you are moving through cocktail parties or softball interviews with Sean Hannity and Joe and Mika.

Here in the real, those of us who make this great country work know it is us who must carry the load. It’s our sons, daughters and loved ones whose blood will be shed.

If you don’t think Putin will drop a Nuke right smack dab in Omaha, you should think again. Every time an American politician calls Putin a war criminal you push him towards the button. If you think a stone-cold killer like Putin would hesitate to nuke the US consider this: does he have another option?

Senator Lindsey Graham has repeatedly called for Putin’s assassination. President Joe Biden called him a war criminal. In the realm of public opinion Putin is a dead man walking. You better believe he’ll push the button; he has nothing to lose.