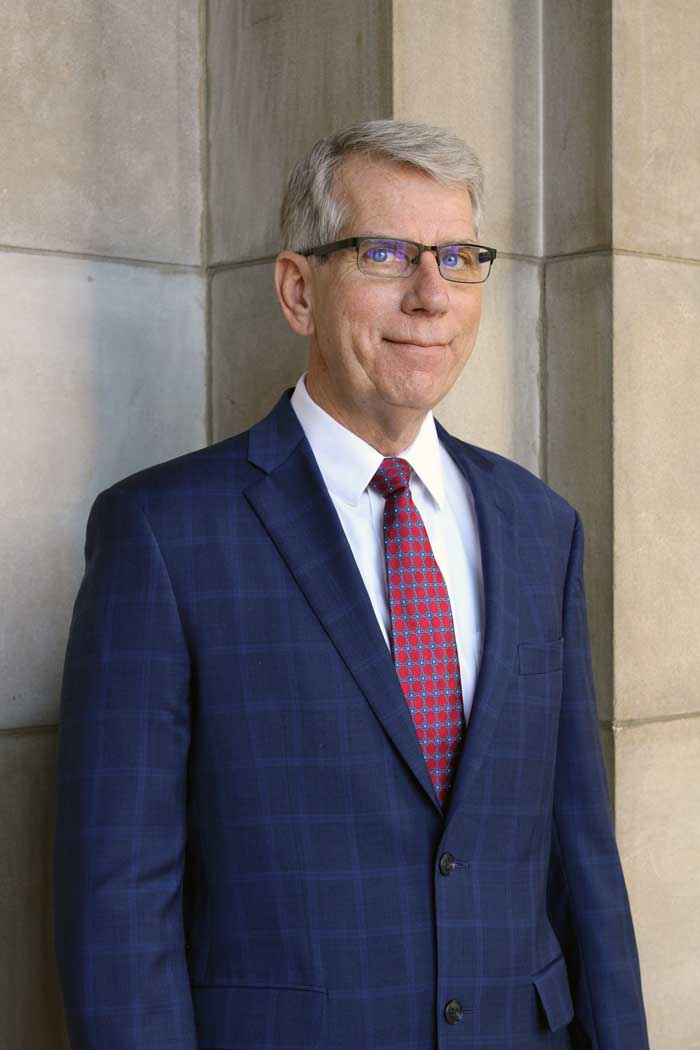 Kelly works as the Chief of the Criminal Bureau in the Nebraska Attorney General's Office. He worked as the Attorney for the District of Nebraska after being appointed by Former President Donald Trump. Kelly had worked as the prosecuting Attorney of Lancaster County from 2011 to 2018.

Pillen said he has known Kelly since their days together at UNL.

Pillen is looking to become the GOP nominee in a competitive primary race on May 10. -30-