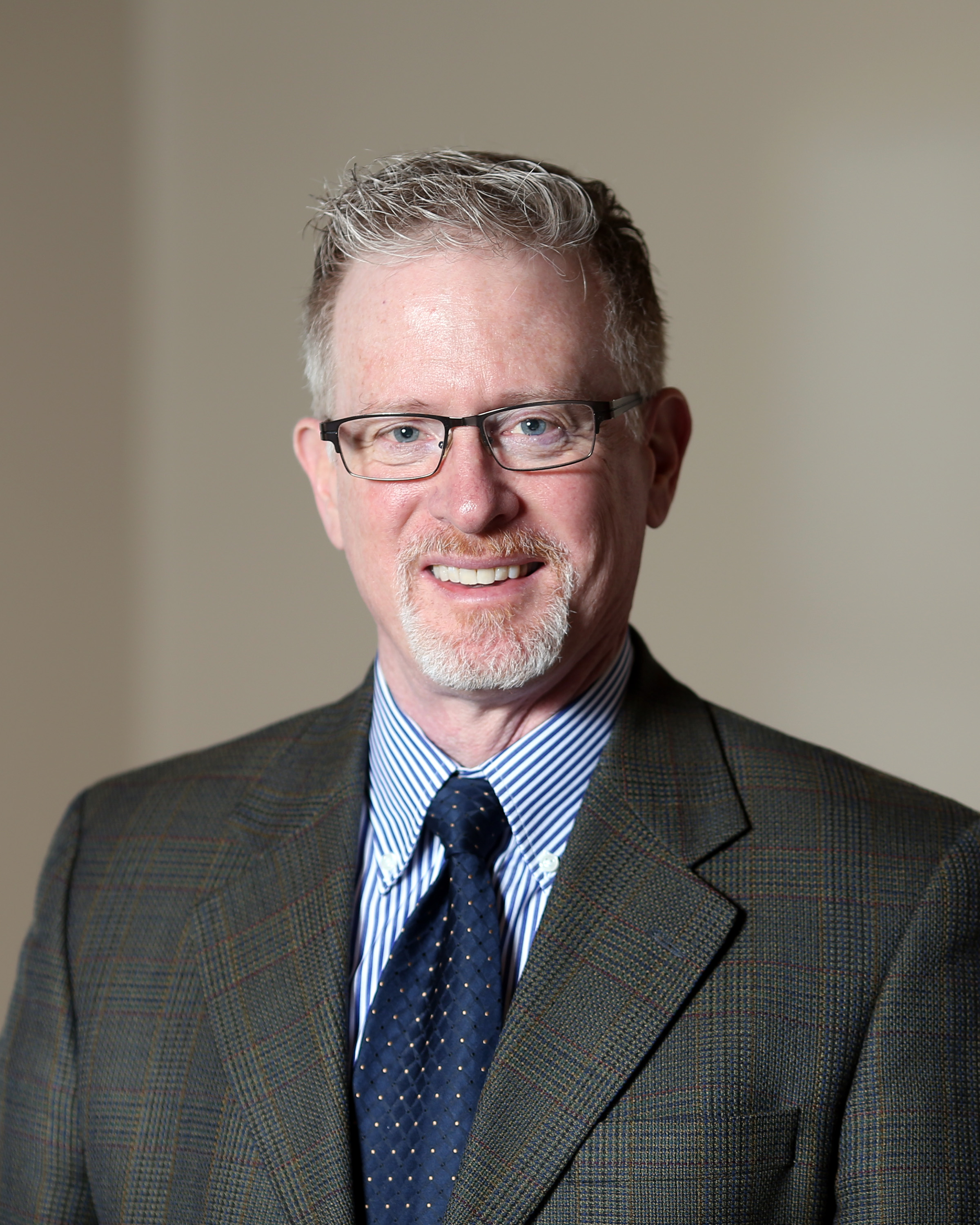 Back when I was a kid, I remember my mom and dad talking about a movie they’d seen.

It was love story about a rich kid and working-class girl, who fall in love, sneer at his snobby parents, get married and run off to live life ever after…apologizing to nobody. I won’t give away the ending but there is a famous line from it – might have heard it: “love means never having to say I’m sorry.”

In my lifetime – setting personal relationships aside – the most remarkable love story I’ve seen in the sport of basketball comes between their fans and the University of Kansas.

On display from Osawatomie to Oberlin, Sabetha to Scott city, especially this morning.    On Monday, the Jayhawks captured the national title for the seventh time.

And how, overcame a 16-point deficit.

There is only one rival for them in our times: Nebraskans and football.

But unlike our absence from the national scene over the last 22 years, Kansas and winning have never parted.

The latest Jayhawks were spectacular. Tremendous guard play, physical rebounders, great shooters, relentless on defense. They mixed all of that together to best mighty North Carolina and capture the crown. But it’s part of the DNA that courses through the veins over every Kansan from Atchison to Liberal. Kansans have a remarkable aptitude for this game. At neighborhood gatherings down there, they diagram back screen post plays, double curls and pick overloads. Children are taught from an early age to go to their left and that has nothing to do with politics. The basketball hoop should be the state tree. Afterall, there’s one in every yard.

Consider this resume: Kansas has played in a record 30 straight NCAA tournaments and have had 38 straight winning seasons. They’ve been playing in Lawrence since 1899, so in the 123 winters since they first hung the peach baskets, they’ve had 103 winners. That’s 2,302 wins, the most of anybody.

Thirty Jayhawks have been named first team all-American, a record. And as the ultimate test of a program’s sustainability, they’ve had the fewest head coaches (just six) in Division 1.

Their first coach, James Naismith literally invented the game. And yet, Naismith, who was first hired at Kansas to be the campus chaplain – explaining the long history of KU fans praying for wins – is the only of their six to have a losing record.

One of his first players took Naismith’s game and perfected it. The professor of basketball, Dr. Forrest Allen for whom their sandstone and metal cathedral, Allen fieldhouse is named, coached the boys for 47 years. And look at the apples that fell from that tree: Adolph Rupp, Ralph Miller, Dean Smith. From Smith’s basketball genealogy came two other KU coaching legends: Larry Brown and Roy Williams.   Current coach Bill Self — maybe the best in the country and Kentucky’s John Calipari coached under Brown in Lawrence.

You can’t make this stuff up?

And the players? Eight of those 30 first-team All-Americans are in Halls of Fame.  Seven have been named national player of the year and 14 have played on US Olympic teams.

C’mon…are you kidding me? Spread it around a little.

And then there is the building.

If you’ve never been, put it at the top of your bucket list. When they take the floor, it’s just different. A lot of buildings are loud. Allen Fieldhouse on gameday is deafening.    The roof is just three stories in the air, so the voices of 16,000 bang off it and back down onto the floor leaving everybody with nerve damage. Season ticket holders are deaf, but happy.

You’d think with all those decades and now a second century of eating at the table of success, KU fans would be full and ready to push away.

Nope. They’ll treat this title like it’s their first. Like a first true love. And you won’t hear them apologizing for anything.

Jim Rose can be heard daily on 1110 KFAB from 5:30-9:00am.  The audio version of this commentary can be found on kfab.com/podcasts and iHeart Radio