Mayor Jean Stothert: “The State of Omaha is Strong.” 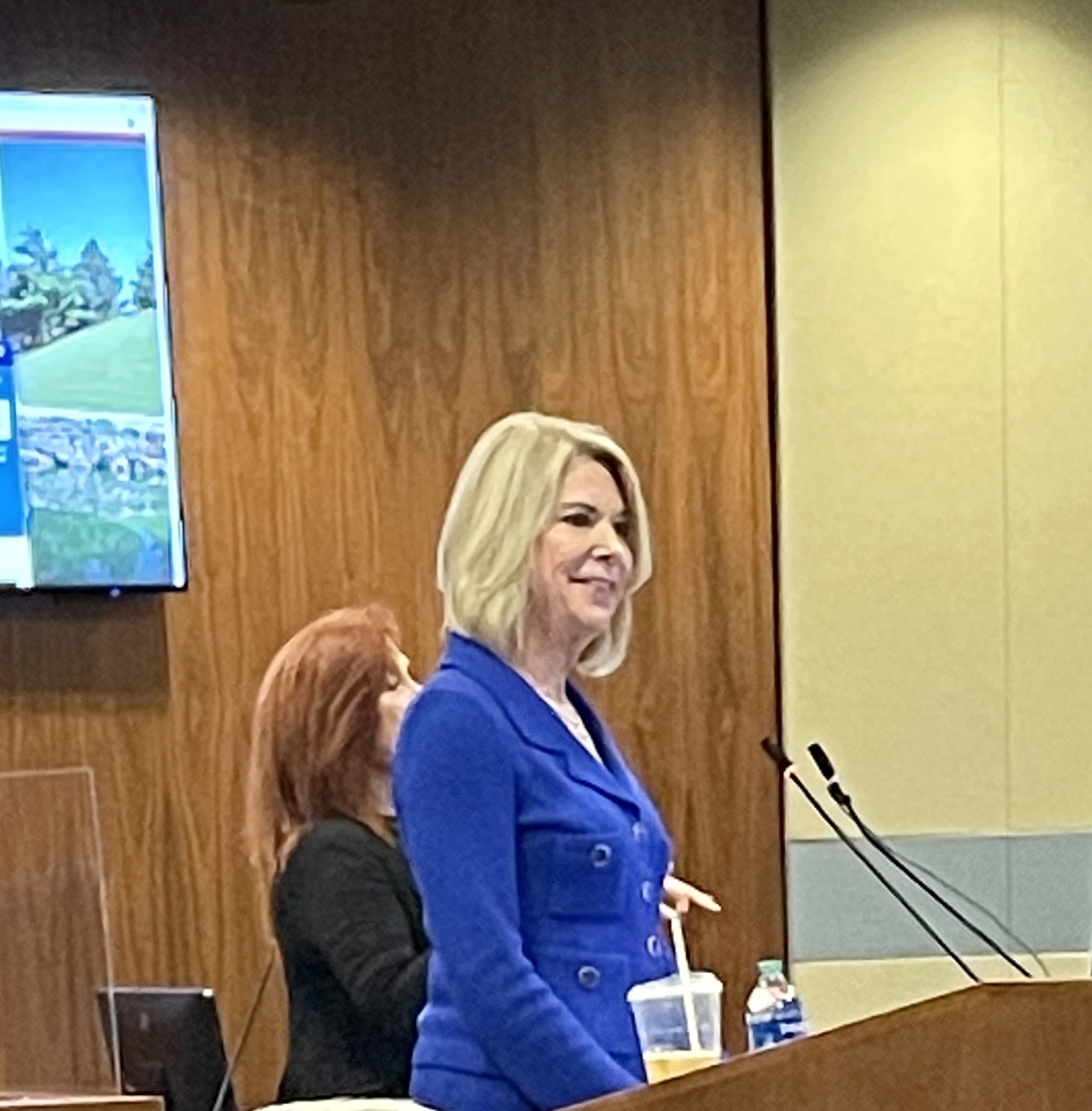 “The state of Omaha is strong, resilient, and it’s focused on the future,” Omaha Mayor Jean Stothert confidently declared as she began her ‘State of the City’ address on Friday in city hall’s Legislative Chambers.

Acknowledging the various struggles Omaha citizens have encountered while navigating the challenges the COVID pandemic has presented over the last two years, the mayor called 2022 “the year of recovery, reinvestment, and rebuilding.”

Stothert highlighted accomplishments attained as a result of action taken to ensure the city’s recovery, providing access to financial assistance to those in need, along with making strides to restart tourism.

In a review of the $112 million in ARPA funding Omaha will receive – half received last May and the second half scheduled to be disbursed next month – the mayor explained that the money will go directly to the community.

Mayor Stothert continued, “We will prioritize basic needs such as food, housing, services for our homeless and mental health services. We will also fund violence prevention intervention programs and job training programs.”

A stimulus program has been created to assist hotels prepare for the return of tourism. A $4 million funding request will be sent to City Council for approval in the coming four to six weeks.

Stothert revealed that $20 million in ARPA funds, coupled with a $20 million philanthropic match, are earmarked for a substantial investment in affordable housing.

“We also want to identify a third funding source to add another $20 million to this program – making it our largest program funded with ARPA dollars,” Stothert said.

The mayor advised that more details on the affordable housing initiative and how the remaining funds will be used will be disclosed at a later date.

“In the first three months of 2022, we have recorded six homicides, which is amazing,” Stothert said.

According to Stothert, the city prosecutor will expand the mental health diversion program. There will be an expansion of the restorative justice program, opening up eligibility for more people to participate.

The Street Preservation Fund, created with a $200 million bond issue, is living up to its expectations, said the mayor. Recalling the winter of 2019, Stothert said, “If you all remember that winter, it was one of the worst possible years in history. We received over 40,000 pothole complaints in 2019. In the first three months of this year, we have received just over 500 – so you could see that has made quite a difference already.”

The road work has been completed without having to utilize the levy increase voters approved along with the bond issue.

Omaha’s urban core was also addressed. In highlighting the many development projections underway, which include the Riverfront Revitalization Project, the new downtown branch library, Mutual of Omaha’s skyscraper and the streetcar, Mayor Stothert said, “We are now at a point of historic transition. What will be created in the next three years and enjoyed for decades will be truly remarkable.”

Expressing optimism throughout her address, Mayor Stothert closed with this rallying statement, “Let's keep working together to build the best Omaha we possibly can.” -30-