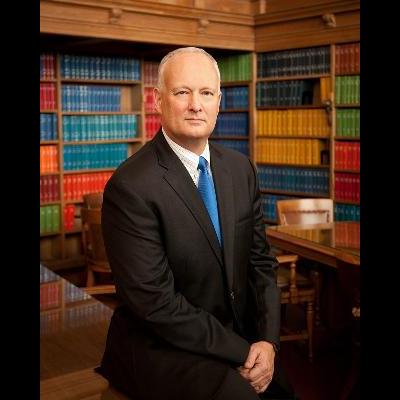 Nebraska AG says he will drop lawsuit against city of Omaha. (Photo courtesy of ago.nebraska.gov)

In response to Omaha City Council passing an ordinance which limits the health director’s authority to issue direct health measures under the threat of pandemic, Peterson said, “In light of these changes, we plan to dismiss our lawsuit once the ordinance is approved by the Mayor and it takes effect.”

The lawsuit was filed in January after Douglas County Health Director Lindsay Huse issued a mask mandate for Omaha without the support of Mayor Jean Stothert and City Council. Peterson said that by issuing a directed health measure Huse, “exceeded the authority given her under local and state law.”

Huse, under the new ordinance, is required to obtain the mayor or city council’s permission to issue public health directives after consulting with epidemiologists and other relevant health care authorities.

City Council will have the final say in whether a proposed DHM will be implemented.

Peterson views the changes City Council made with its ordinance as effectively providing the “accountability to citizens and compliance with Nebraska statutes” which was previously lacking in the municipal code.

Set to go to trial on June 16th, Councilman Vinny Palermo had been vocal about his hope that the adoption of the ordinance would result in the state dropping its lawsuit against Douglas County. -30-