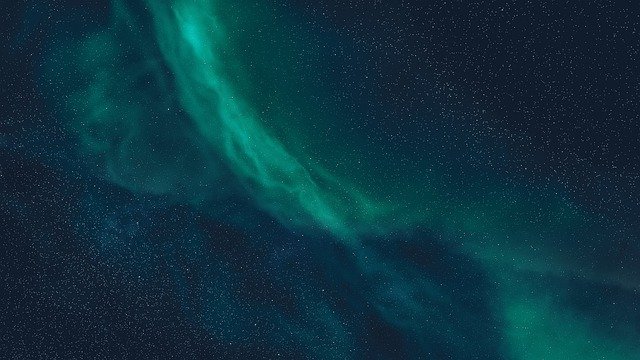 Nebraskans’ eyes could be in for a real treat. The usually shy aurora borealis might make its way further south on the dance floor later tonight.

Thanks to a recent geomagnetic storm, there is a high probability those in portions of the continental US will witness the auroras, known colloquially as the Northern Lights. The University of Alaska Fairbanks' Geophysical Institute issued an aurora forecast as a level five on the Kp-index. Scientists use the zero to nine index – where zero is no chance and nine is a high chance – to rate the likelihood of seeing auroras.

The dazzling colors that dance across the night sky are the result of the sun’s particles hitting Earth’s magnetic field. This causes the atmosphere’s gasses to come to life. Oxygen yields green and red auroras while nitrogen yields blue and purple.

There is no guarantee that Nebraskans will see the Northern Lights. But for those hoping to catch a glimpse of this phenomenon, simply head outside to the darkest possible area and look to the north.

The University of Alaska Fairbanks will live stream the auroras here. -30-