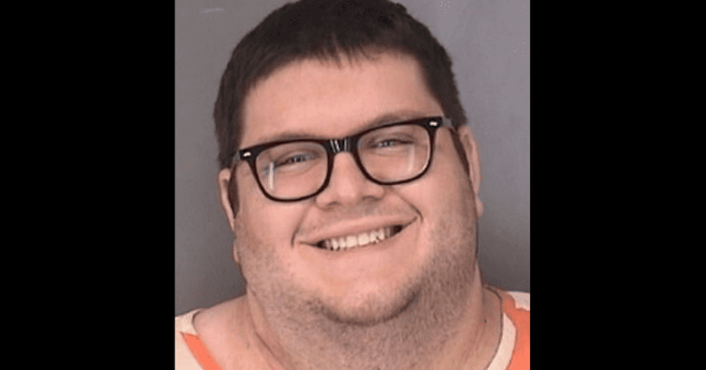 Today Judge Nathan Cox ordered Roberto C. Silva JR to undergo a psychological competency review before sentencing. Evaluations deemed necessary by the psychologist must be taken, according to Judge Cox’s order. The verdict has been postponed pending results.

A shackled Silva stood throughout the proceeding surrounded by law enforcement officers.

At issue is whether Silva understands the court process and is capable of assisting his defense attorneys through the death-penalty phase of this case.

Silva claims he was mentally sound when he pleaded guilty to the crime and expressed his desire to proceed with sentencing. Silva has written a letter saying he wanted to be executed.