The Crossroad of Man 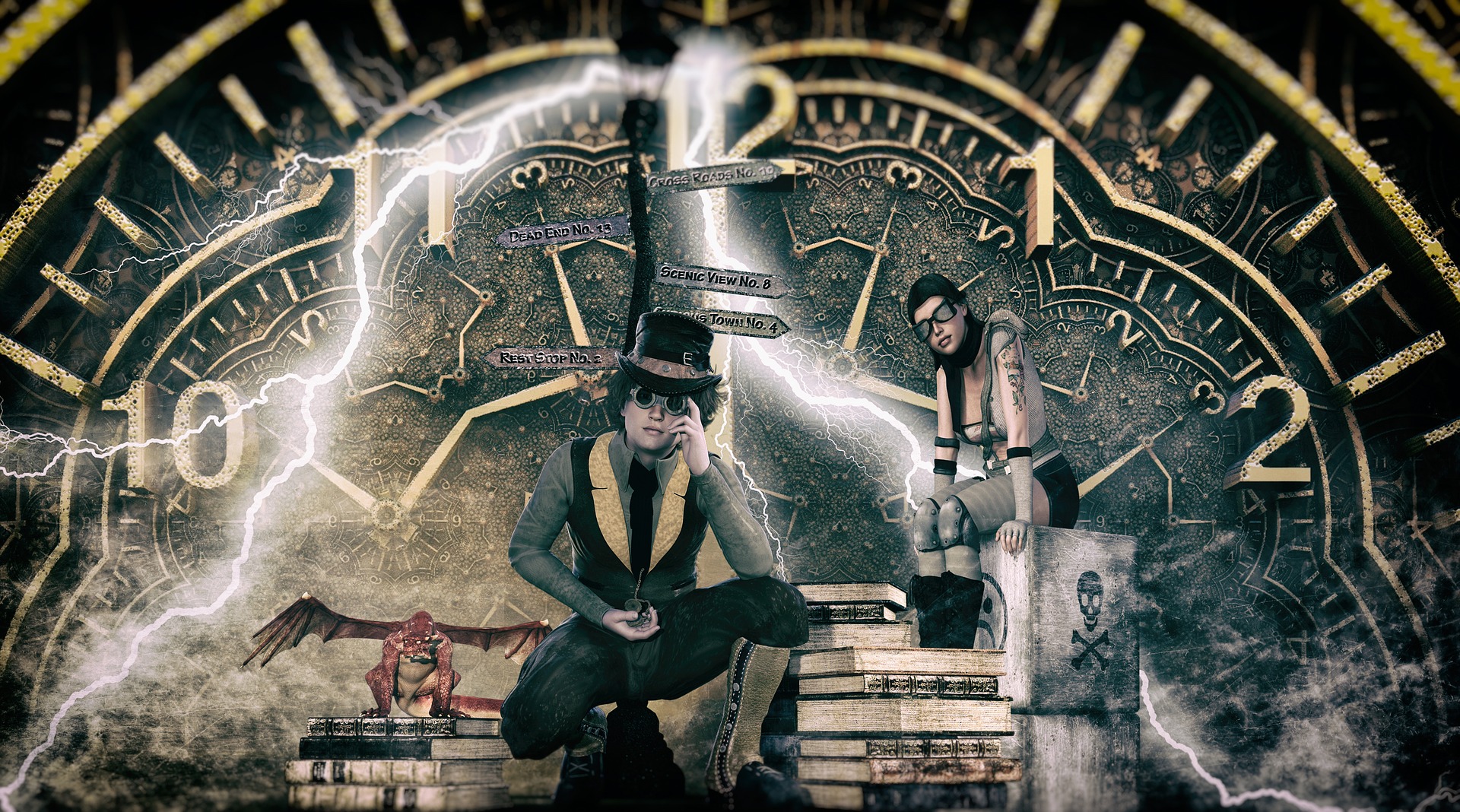 Image by S Greendragon from Pixabay

In the Electric Age of Information, energy flows at us from every side and dimension. Most of us enter what culture interprets as The Matrix. Now perception effects merge with causality instantly through speedup, while "software" etherealizes "hardware" by design. All perceptual moments and points of view between thinker and doer, observer and the observed object are dissolving by the spin of electric media. Not even The Book of Changes or the Tao Te Ching can accurately describe the behavioral effects our technological overlords imposed upon humanity.

The British poet and philosopher Samuel Taylor Coleridge said something that is indeed timeless and true. "To most men, experience is like the stern lights of a ship, which illumine only the track it has passed." Today, this should be the memorandum of understanding distributed to the newly advised Department of Education for the United States. Wherever attention goes, energy flows. This strategy has been the primary working model for corporations shaping and cutting imposed advertising effects against the public. It's time for the public to hold themselves accountable and take back the power that each Sovereign being is in this world. There is now a clear and present danger of humanity falling asleep permanently as our masters biologically engineer our bodies and minds forever. This decision is our moment.

It's important to understand that to prepare for new events of awareness it's a good idea to realize how revolutions begin and why. Thomas Kun, the author of The Structure of Scientific Revolutions, clearly explains how this comes to pass. "One of the reasons why normal science seems to progress so rapidly is that its practitioners concentrate on "problems that only their lack of ingenuity should keep them from solving. And later, the discovery comes with the awareness of anomaly, i.e., recognizing that nature has somehow violated the paradigm-induced expectations that govern normal science.” Kuhn shows that the paradigm of science is the "medium" that transforms its "content" into normal science. Experiments designed to confirm the old typically conceal the new.

As we grow older, the patterns that we've repeated to homogenize our personalities become rigid and inflexible. Consequently, new information in the form of an idea or an emotion is thrown aside so that we may consciously conform to a comfortable pattern of somnambulism. When we are approached with new information, it's often met with a variety of non-computational responses and a breakup of designs which may create biological stress. Our central nervous system responds and goes into override, and change may begin. Feedback becomes feedforward. For years, the United States Government has covertly used tactics with what author, and N.L.P. Co-Creator, Dr. Richard Bandler calls "Design Human Engineering." It comes in many forms. For the general public, it's the self-help section in a local bookstore—an entire litany of behavioral change work with so-called specialists promising behavioral change. The true masters of these skills are very few and far between.

Any visit to a rehabilitation center will help a person discover that the idea of treatment is a costly proposition. One visit to the Betty Ford Center could cost about as much as a year or two at an Ivy League college. Yet nearly almost all their visitors repeat treatment to create lasting change. New patterns of consciously imposed rhythms and behaviors, whether by someone else or self-regulated, are big business in the United States as we constantly adjust. Our collective  Skinner box of hidden electric frequencies surrounds us. We should all expect to see an endless sea of erratic behavior patterns now. The question will be, which is particularly the behavior of the collective digital response to that behavior? All our social circuitry media extensions are slowly disconnecting our true organic self into a node inside a server. That node is now more important than the three three-dimensional self for many. This apparent cultural reality planned by the so-called elites of this world is encouraging your self-destruction and programming it into voluntary compliance.

Author Yuval Noah has recently caught the eyes and ears of the public as the self-prescribed adviser to Klaus Schwab, author of the Great Reset. When it comes to normalizing integrating the circuit into a human body, Mr. Noah is one of the primary messengers. He's been the key speaker for the World Economic Forum, telling the world that humans are no longer needed and their ultimate destruction is imminent. "Humans are ultimately hackable…and we no longer need people any further." This very public belief system is now softly implemented worldwide, and finally, the public is beginning to see the True plan. -30-