"The Lost City" is Good Fun 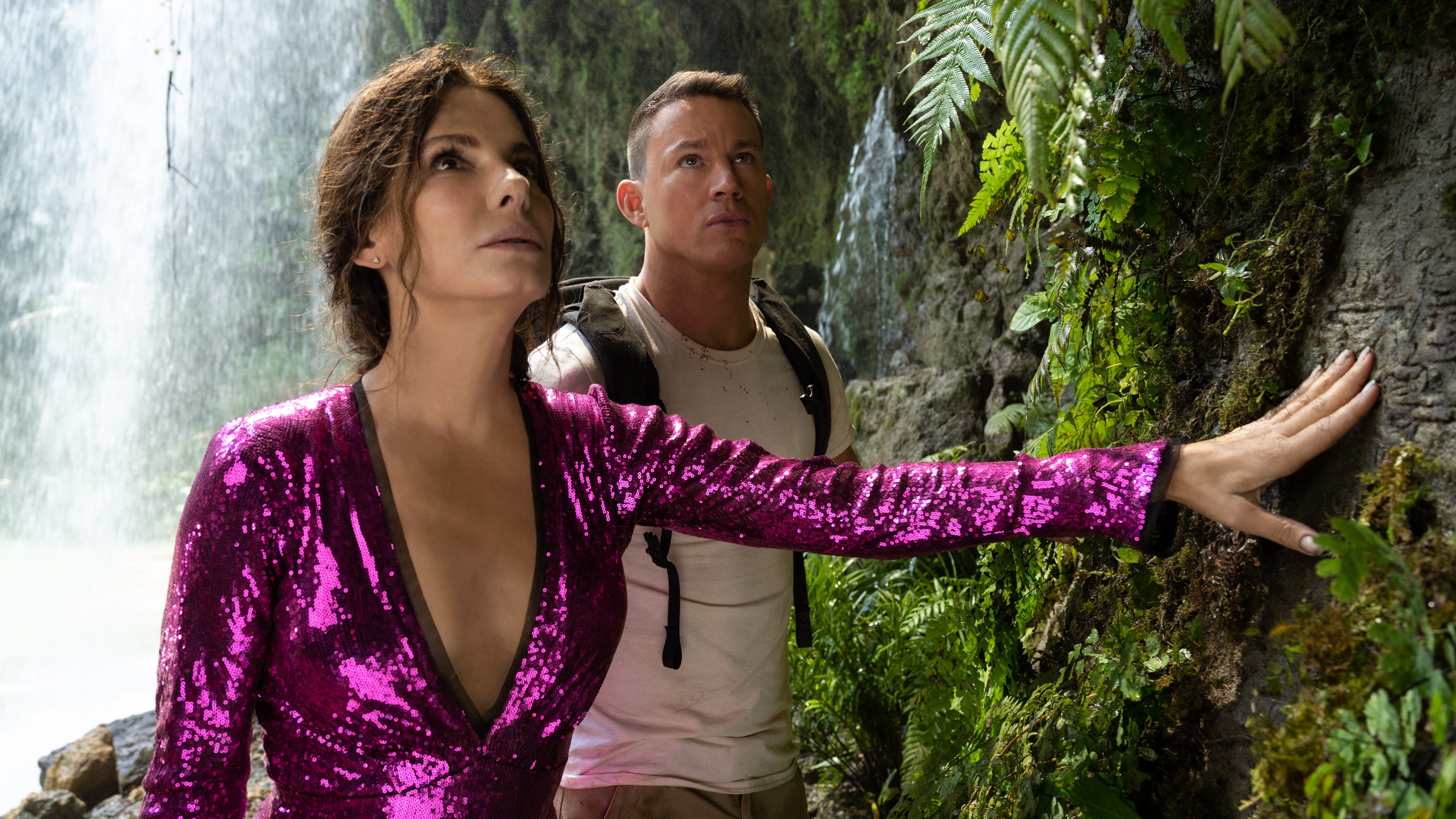 “The Lost City” is an adventure comedy that feels like it came from a bygone era.

The film, starring Channing Tatum and Sandra Bullock, is a twist on the globetrotting action-adventure movies that often involve hunting some sort of hidden historical treasure or artifact. Think “Indiana Jones,” 1999’s “The Mummy” or even last month’s “Uncharted,” but without the charismatic and daring lead character driving the plot. In place of that character are two fish-out-of-water leads that are lost in the jungle and have pretty much no idea what they are doing.

The plot is kicked off when the depressed romance novelist Loretta Sage (Bullock) is kidnapped by Abigail Fairfax (Daniel Radcliffe), a rich guy with an inferiority complex and way too much time on his hands. Fairfax believes that Loretta’s latest novel includes clues as to a long-lost treasure’s location, so he holds her captive until she gives him the directions he needs.

The person that decides to mount a rescue mission for Loretta isn’t a gruff archeologist or ex-military commando. It’s Alan, the dim-witted cover model from Loretta’s romance novels, played by Tatum.

“The Lost City” could’ve easily been a dumb, uninspired, and ill-conceived attempt at spoofing “Indiana Jones,” but it’s surprisingly a halfway enjoyable adventure comedy that is likely to leave its audience with a smile on their faces. A big part of what makes “The Lost City” work is the respect it shows for the kinds of stories that it parodies.

The comedy of the film stems almost entirely from its characters, rather than its plot. The central story of finding this lost treasure on a hidden island is taken somewhat seriously. Pretty much every scene in this film is one that you could imagine Harrison Ford swinging through in a film from the 80s. Except instead of Ford, this film has two inexperienced characters that are just poorly improvising their way out of every perilous situation they find themselves in.

The film even doubles down on its concept with the introduction of Jack Trainer, played by Brad Pitt, who is the exact kind of suave hero you would normally expect to find in a movie like this. Though the character doesn’t have an extensive role in the film, Pitt is a standout here. He plays the character as straight as he can, making him feel like a real hero. By juxtaposing this character against Alan and Loretta, the film accentuates its clueless leads.

Radcliffe’s villain is another major highlight of the film. He’s perfectly over-the-top and dramatic as this eccentric billionaire who is just trying to prove that he’s as cool as his younger brother. He verges on being likable at times, largely due to Radcliffe’s charming demeanor, though his occasional temper tantrums and moments of odd obsession make sure the audience sees him as the bad guy. Since his “Harry Potter” days, Radcliffe has made a career out of taking on these strange and unexpected roles, which is honestly a joy to see.

Above all else, “The Lost City” is a genuinely funny movie. It’s a wonderfully clever twist on the action-adventure genre. Tatum and Bullock are both excellent as the lead characters. They bring a bit of depth to these roles that could’ve easily just been simple caricatures. There are several different moments in this film that will have audiences laughing hard, mostly because the film isn’t afraid to go in some truly unexpected directions. “The Lost City” succeeds at doing what it set out to do. It was a comical, original and entertaining twist on the classic adventures familiar to us all.

The cast is excellent across the board, especially Pitt and Radcliffe, and the film does a solid job of spoofing the kinds of films from the 80s and 90s that inspired it. It’s not a film that is going to be starting some major franchise, nor will it be considered one of the best films of the year.

But if you’re looking for a simple and fun experience at the theater, you can’t go wrong with “The Lost City.” -30-