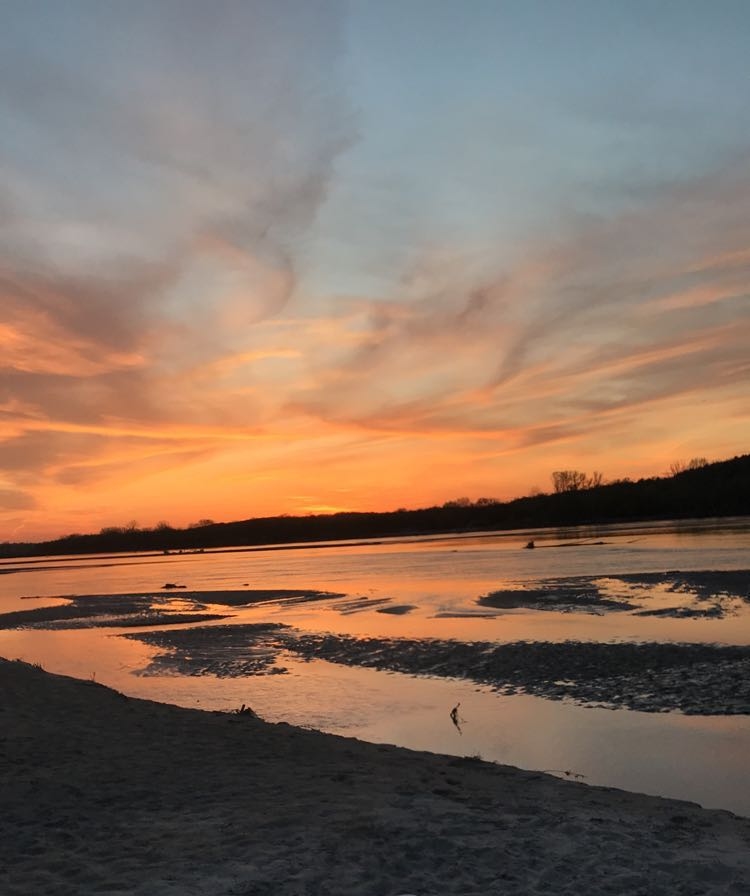 Two water bills in the Unicameral advanced to final reading Tuesday after receiving second-round approval. Debate on those bills took up a good portion of the legislature’s day.

LB1023 has several components. It would authorize the Nebraska Game and Parks Commission to oversee improvements at state parks including marina construction at Lake McConaughy and Lewis and Clark Lake, and an event center and lodge at Niobrara State Park. The other component directs the Department of Natural Resources to construct and manage a lake that would likely sit between Omaha and Lincoln. The lake would be constructed in the Platte River floodplain and serve as flood control, reservoir, and is seen as economic development among proponents.

Senator Machaela Cavanaugh (Dist. 6 - Omaha) said she has concerns about both proposals. During debate she questioned spending on projects which she called “wasteful” and she said has concerns about the use of eminent domain by the state to obtain land.

Senator Megan Hunt (Dist. 8 - Omaha) spoke against the bills. “Proponents of the canal under LB1015 and of the lake have branded these projects as transformative and once in a generation and an investment for all Nebraskans, but it's amazing that we're willing to make this kind of visionary sizable, huge investment in our future. Every other state in the country, you see them doing things like applying for emergency rental assistance from the federal government that comes at no cost to the people in our state. In fact, we're probably losing money from taxpayers in the state because we're taking all of your federal tax money that Nebraskans have already paid and saying everyone else in the 49 other states can use our money to help subsidize their rent to help pay, you know, to go directly to landlords to help people who are struggling with rental assistance.”

Hilgers said the water bills would be “a home run.” The canal and reservoir system, he said, would allow Nebraska to assert its rights under a nearly century-old compact with Colorado. Hilgers told lawmakers that the odds of similar legislation being passed now by the governing bodies of Nebraska and Colorado and by Congress are astronomical.

He said Nebraska must pass the proposed bills in order to claim the water the compact allocates for the state.

The bills will go through another round of debate before being voted on for final passage and a signature by the Governor. -30-